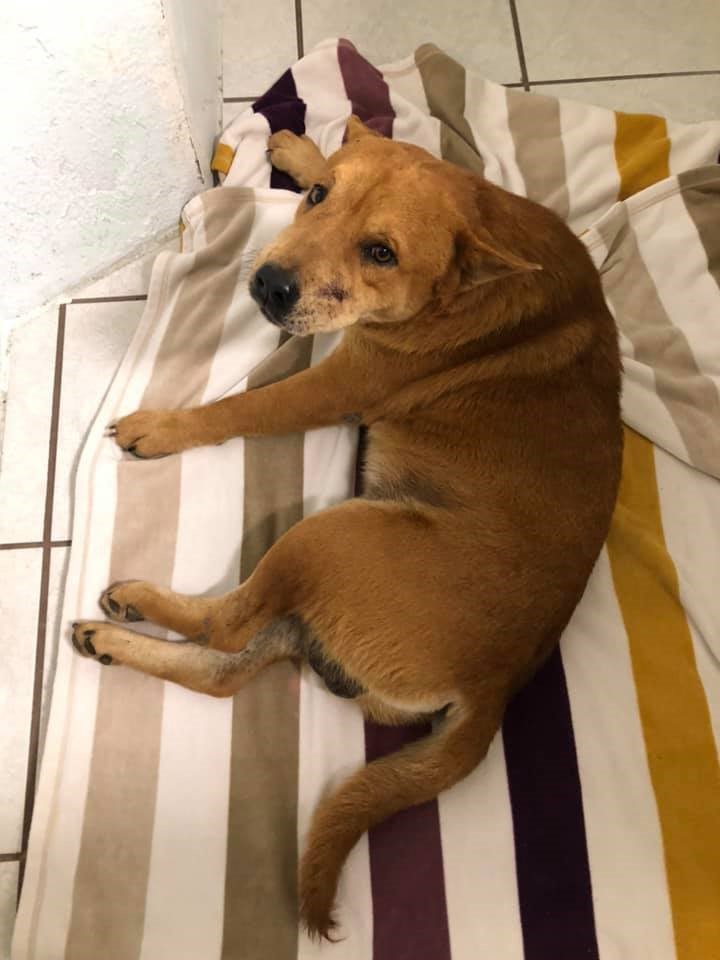 “One of the gunshot wounds impacted the dog’s spine causing paralysis,” VIPD spokesman Toby Derima said. “Due to the severe injuries, the dog was humanely euthanized.”

The VIPD advises the general public that if you have a problem with any animal in your neighborhood, shooting or poisoning the animal is not the solution.

“It is cruel and is against the law,” Derima said. “Pellet projectiles can be as dangerous and deadly as bullets.”

This case, classified as an first-degree animal abuse, is currently under active investigation.

“The dog lived in Estate Whim since after Hurricane Maria and was fed by people in the neighborhood, although no one technically owned him,” according to Derima.