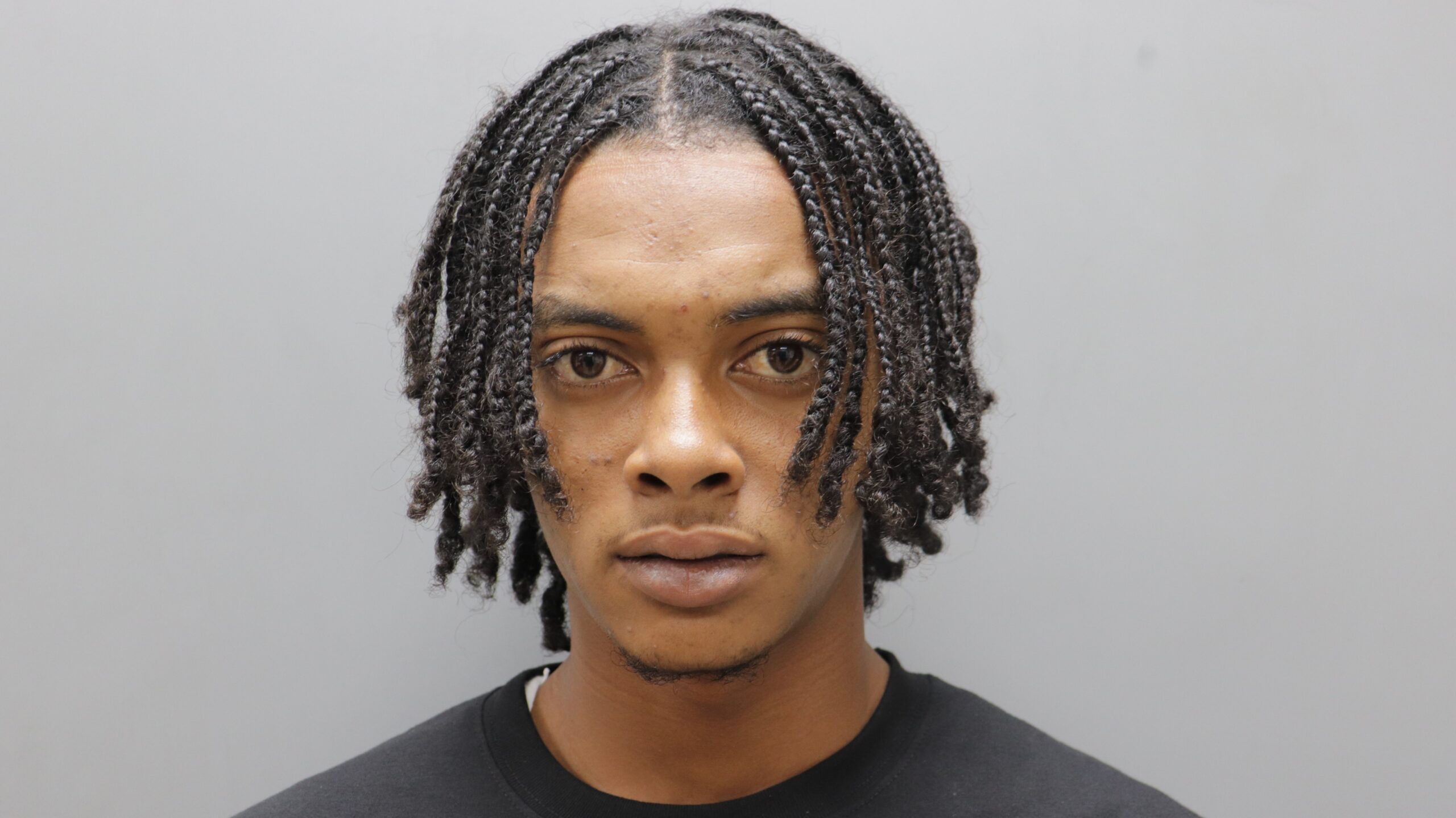 CHARLOTTE AMALIE — A Puerto Rico man with roots in the U.S. Virgin Islands allegedly had a loaded firearm magazine in his luggage when he tried to clear security at the St. Thomas airport on Saturday afternoon, authorities said.

Khaliem Tang-Yuk, 20, of Puerto Rico was arrested about 2:47 p.m. Saturday and charged with possession of ammunition, the Virgin Islands Police Department said.

“Transportation Security Administration agents reported the discovery of a loaded firearm magazine with ammunition in a bag owned by Tang-Yuk,” VIPD spokesman Toby Derima said. “He claimed he did not know how the magazine ended up in his bag.”

Tang-Yuk was taken into official custody and placed under arrest as a result of the discovery, Derima said.

Bail for Tang-Yuk was set at $25,000. Unable to post bail, he was remanded to the custody of the Virgin Islands Bureau of Corrections (BOC) pending an advice-of-rights hearing.

This case is presently under investigation. Any persons having information regarding this incident are asked to call 911, the Criminal Investigation Bureau at (340) 774-2211 extension 5610, or Crime Stoppers USVI at (800) 222-TIPS.