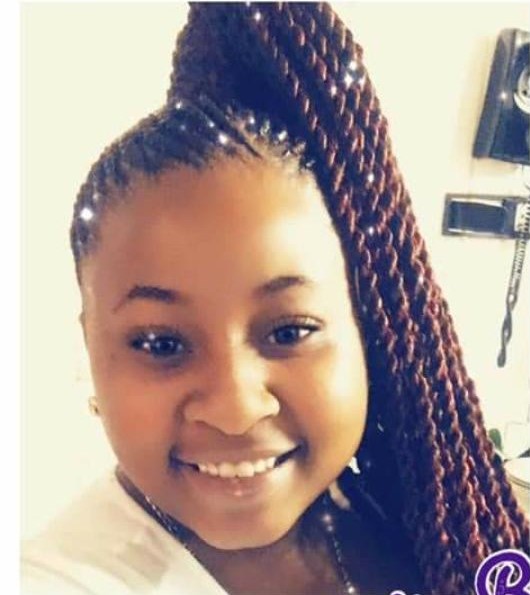 CHARLOTTE AMALIE — A Hospital Ground woman who was reported missing Tuesday by family members has been found safe and sound on St. Thomas, authorities said.

Jamequa Kuntz, 22, came to the Richard Callwood Command in Charlotte Amalie about 9:40 p.m. Thursday “and told officers that she was okay,” the Virgin Islands Police Department said.

“She appeared to be unharmed and in good health,” VIPD spokesman Toby Derima said.

The VIPD said it “thanks the community for their assistance in spreading the word” about the missing woman.