CHARLOTTE AMALIE — A St. Thomas motorist involved in an accident on Friday afternoon was observed with a firearm and was quickly detained by police, authorities said.

Terrance A. Martin III, 24, was arrested at 2:03 p.m. Friday and charged with possession of an unlicensed firearm, delaying and obstructing an officer discharging his duties and possession of ammunition, the Virgin Islands Police Department said.

“Martin was observed by officers with a firearm after an auto accident on Veteran’s Drive,” VIPD spokesman Toby Derima said. “He attempted to evade officers but was quickly apprehended.”

The firearm, which he discarded while attempting to escape, was recovered by detectives, according to Derima.

Martin could also face federal illegal firearms charges soon based on the alleged finding of the unlicensed firearm.

Bail for Martin was set at $50,000. Unable to post bail, he was remanded to the custody of the Virgin Islands Bureau of Corrections (BOC) pending an advice-of-rights hearing. 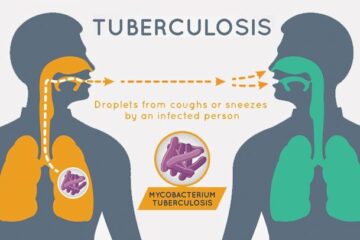