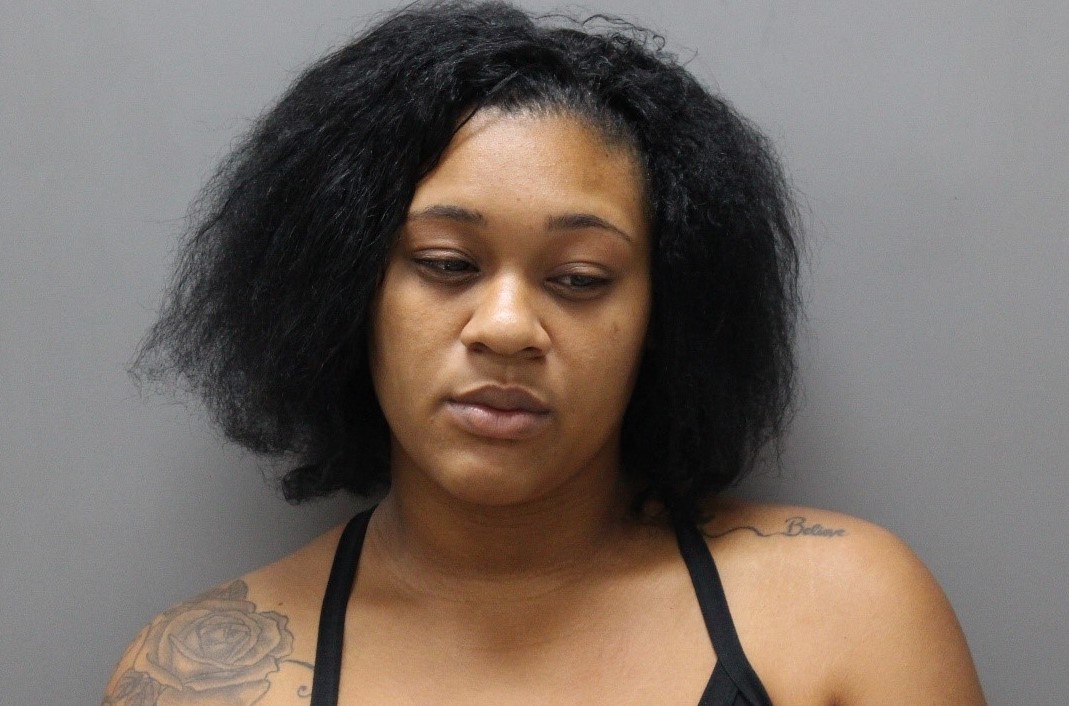 CHARLOTTE AMALIE — A St. Thomas woman was arrested after she allegedly bilked a hospice care woman out of $800, authorities said.

“Hodge, who was employed as a medical caretaker of the elderly female victim, admitted to forging the victim’s signature and cashing several checks,” VIPD spokesman Toby Derima said. “She also attempted to cash a check of over $800 in April.”

Bail for Hodge was set at $10,000. Unable to post bail, she was remanded to the custody of the Virgin Islands Bureau of Corrections pending an advice-of-rights hearing.

Detectives from the VIPD’s Economic Crimes Unit made the arrest of Hodge, Derima said.