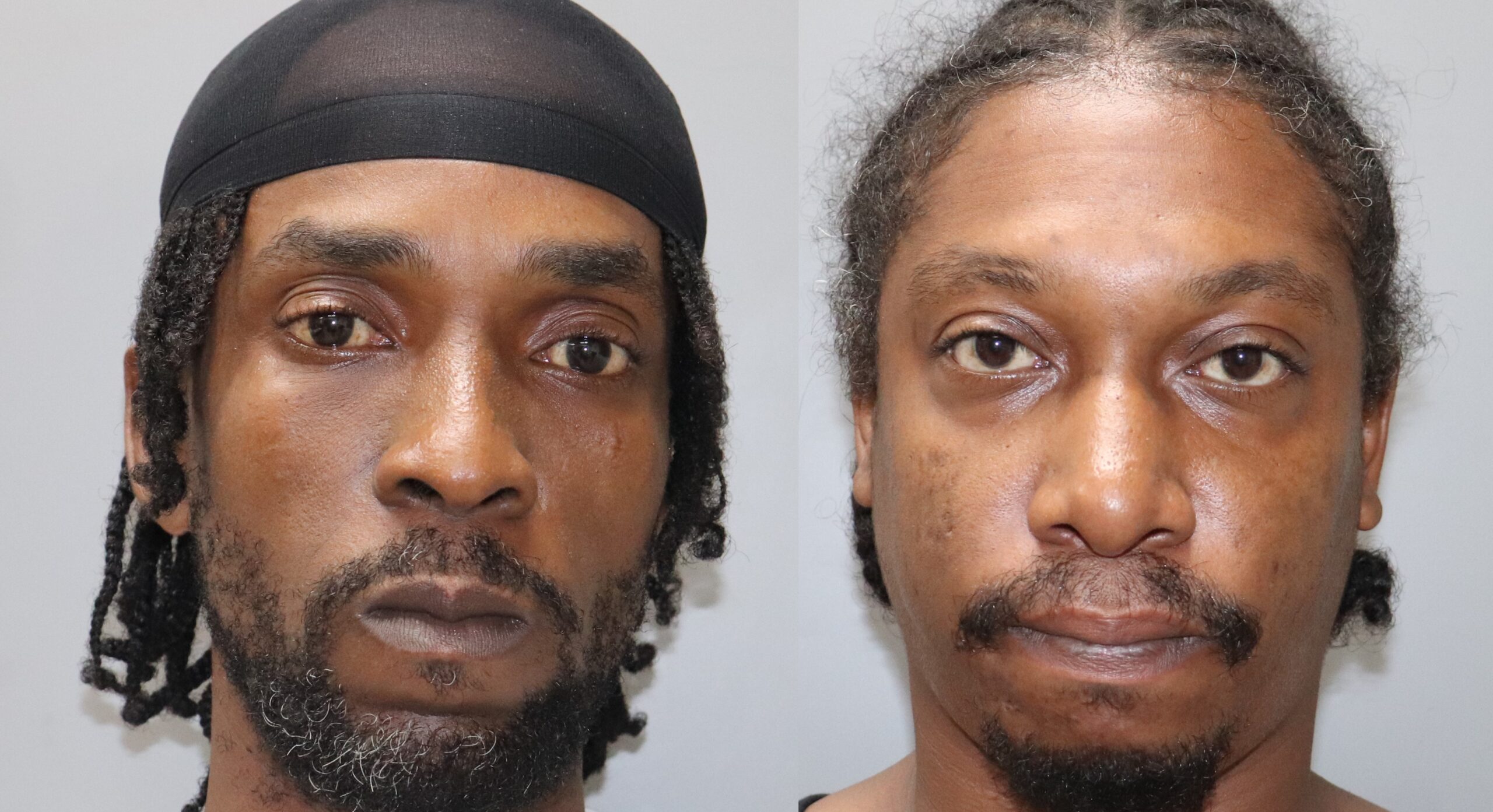 When police did, they noticed that the two St. Thomas men had a handgun and rifle in the incapacitated vehicle — and were quickly arrested by officers with the Special Operations Bureau (SOB).

Rasoromeo Archibald, 39. of Bovoni Apartments and Tyler Lamarrie, 30, of Estate Bovoni, were arrested about 11:30 p.m. Wednesday and charged with possession of an unlicensed firearm, the Virgin Islands Police Department said.

“While assisting the occupants of the vehicle, officers observed a rifle and a handgun,” Derima said.

Archibald and Lamarrie are not licensed to possess firearms in the Virgin Islands and were arrested as a result of having those weapons, according to Derima.

Bail for Archibald and Lamarrie was set at $50,000 each. Unable to post bail, they were each remanded to the custody of the Virgin Islands Bureau of Corrections (BOC) pending advice-of-rights hearings.