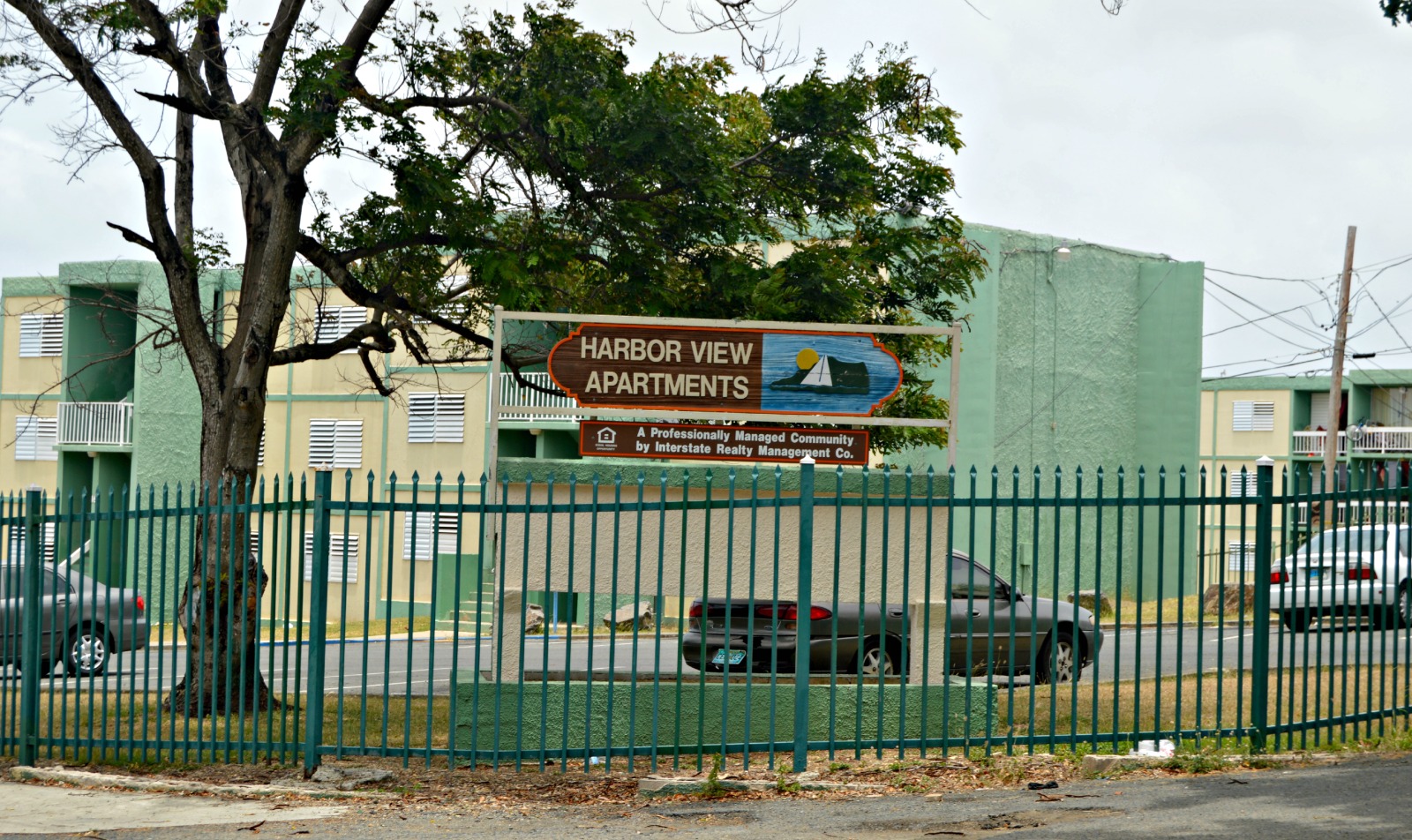 Police met with a 15-year-old male who sustained a gunshot wound to his back that fractured his ribs, according to the VIPD. The victim was uncooperative, declining to give authorities any details about what happened.

While police were at the hospital, a second gunshot victim, a 16-year-old male, was brought in with a gunshot wound to the right leg via private vehicle, police said.

“That victim reported that he was sitting at a tree stump in the Harbor View Apartments complex when a masked gunman shot him and fled the area,” VIPD spokesman Toby Derima said. “A witness stated that the gunman was dressed in all black clothing.”

The reaction on social media was mostly directed at the young age of the victims.

“Jesus! Is it some kind of a hunt on teenagers?!” Tetyana Hayes said on Facebook from St. Thomas. “What is this????”

These incidents are currently under active investigation.