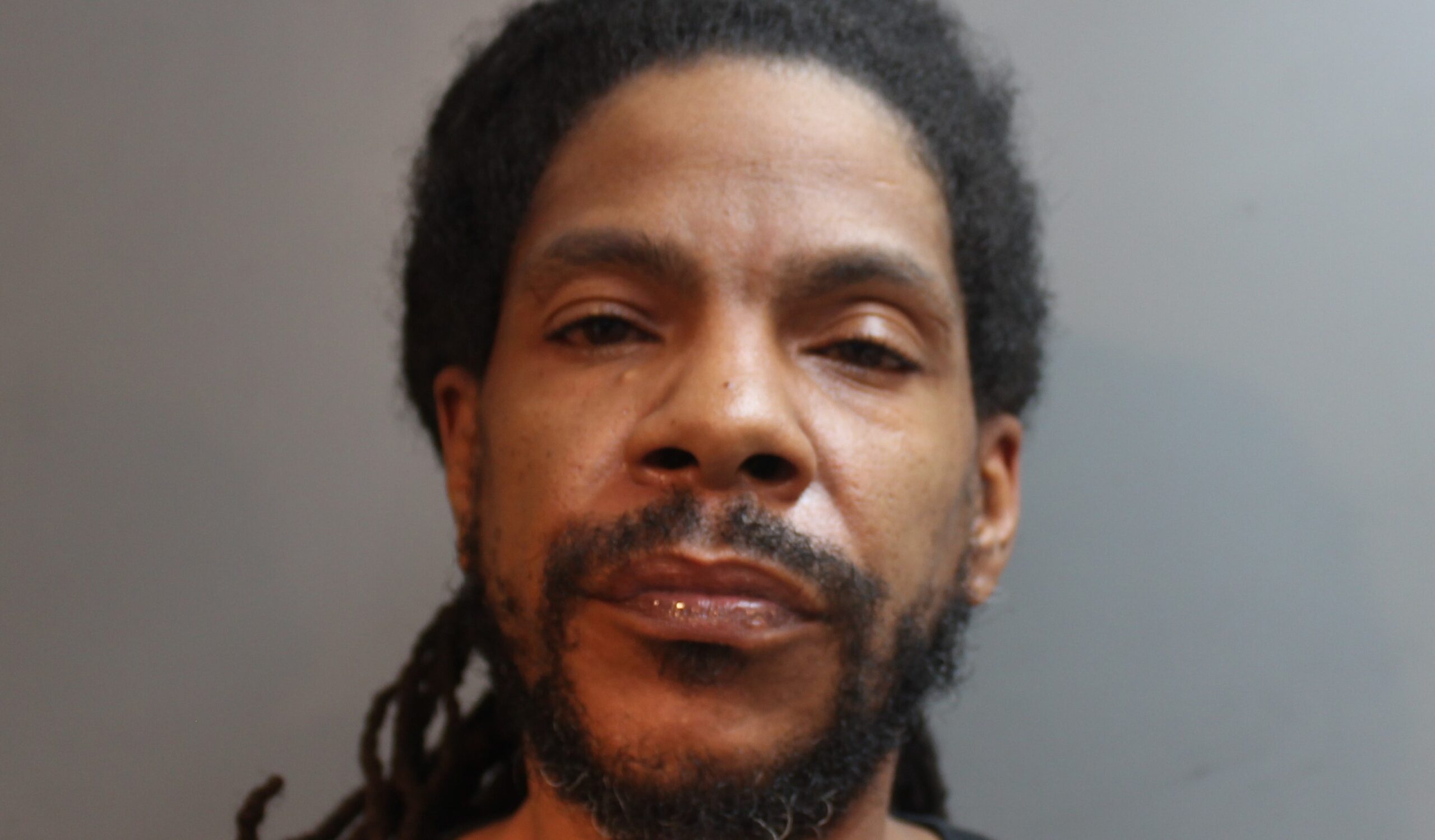 CHRISTIANSTED — A St. Croix man caught drunk driving in the Impaired Driving Crackdown initiative late Sunday night also had enough cocaine and marijuana on him to be considered a drug dealer, authorities said.

Marlon R. Richardson, 46, of Anna’s Hope Village, was arrested at 11:19 p.m. Sunday and charged with driving under the influence of an intoxicating liquor and possession of a controlled substance with intent to distribute, the Virgin Islands Police Department said.

“Officers on the DUI checkpoint conducted a traffic stop on a vehicle driven by Richardson,” VIPD spokesman Toby Derima said. “He admitted that he had been drinking liquor at four different establishments prior to the traffic stop.”

Richardson failed the standard field sobriety tests and his blood alcohol content was over the legal limit, according to Derima.

“A subsequent search of his vehicle uncovered marijuana and cocaine packaged for distribution,” he said. “These factors resulted in Richardson’s arrest.”

Bail for Richardson was set at $10,000. Unable to post bail, he was remanded to the custody of the Virgin Islands Bureau of Corrections pending an advice-of-rights hearing.