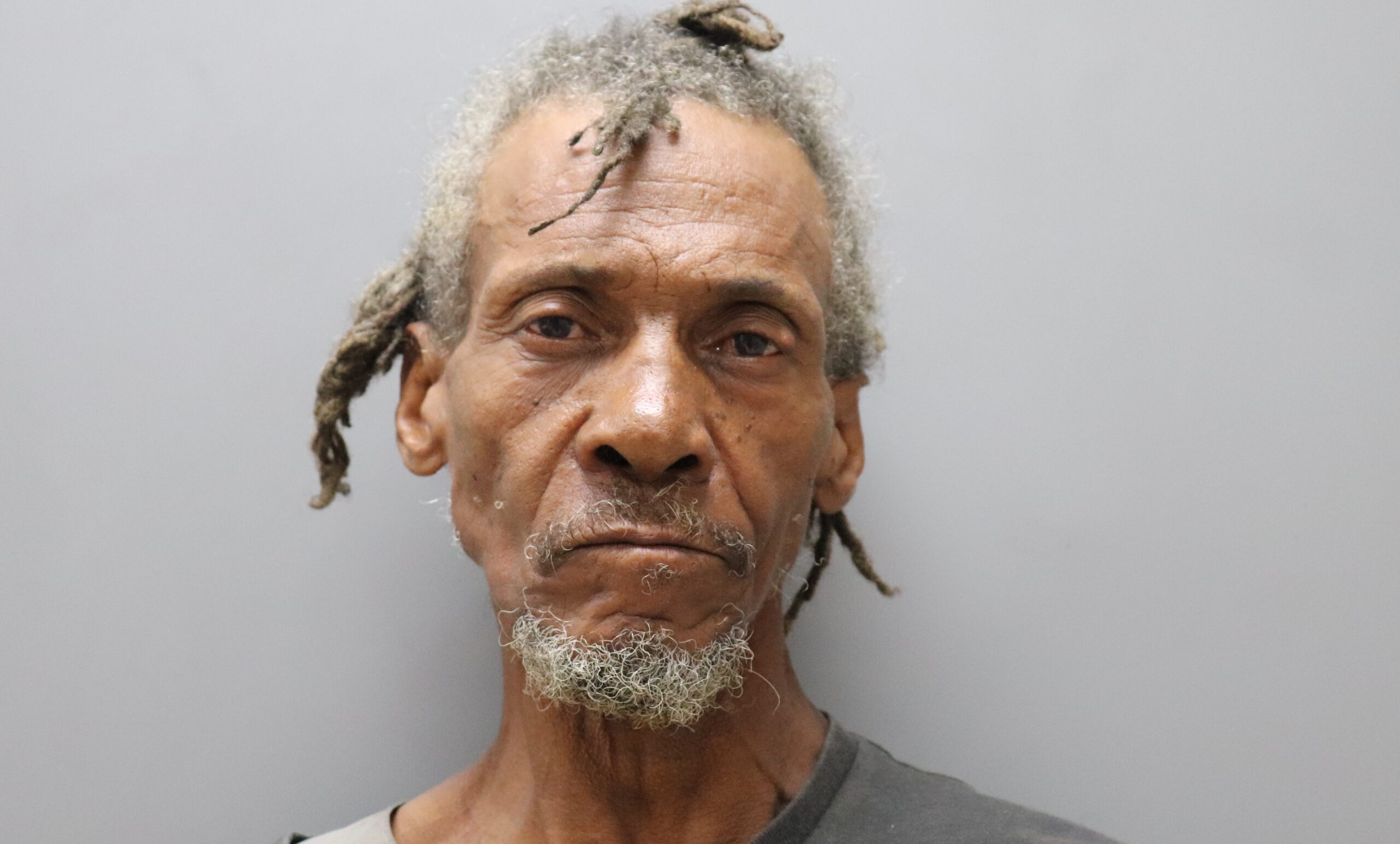 CHARLOTTE AMALIE — A homeless man who allegedly took items off a boat docked at the U.S. Coast Guard dock near Frenchtown in mid-June was arrested on Tuesday evening, authorities said.

“Walwyn was identified as one of the individuals who removed items from a vessel docked near the U.S. Coast Guard dock on Veteran’s Drive on June 12,” VIPD spokesman Toby Derima said.

Bail for Walwyn was set at $20,000. Unable to post bail, he was remanded to the custody of the Virgin Islands Bureau of Corrections pending an advice- of-rights hearing.