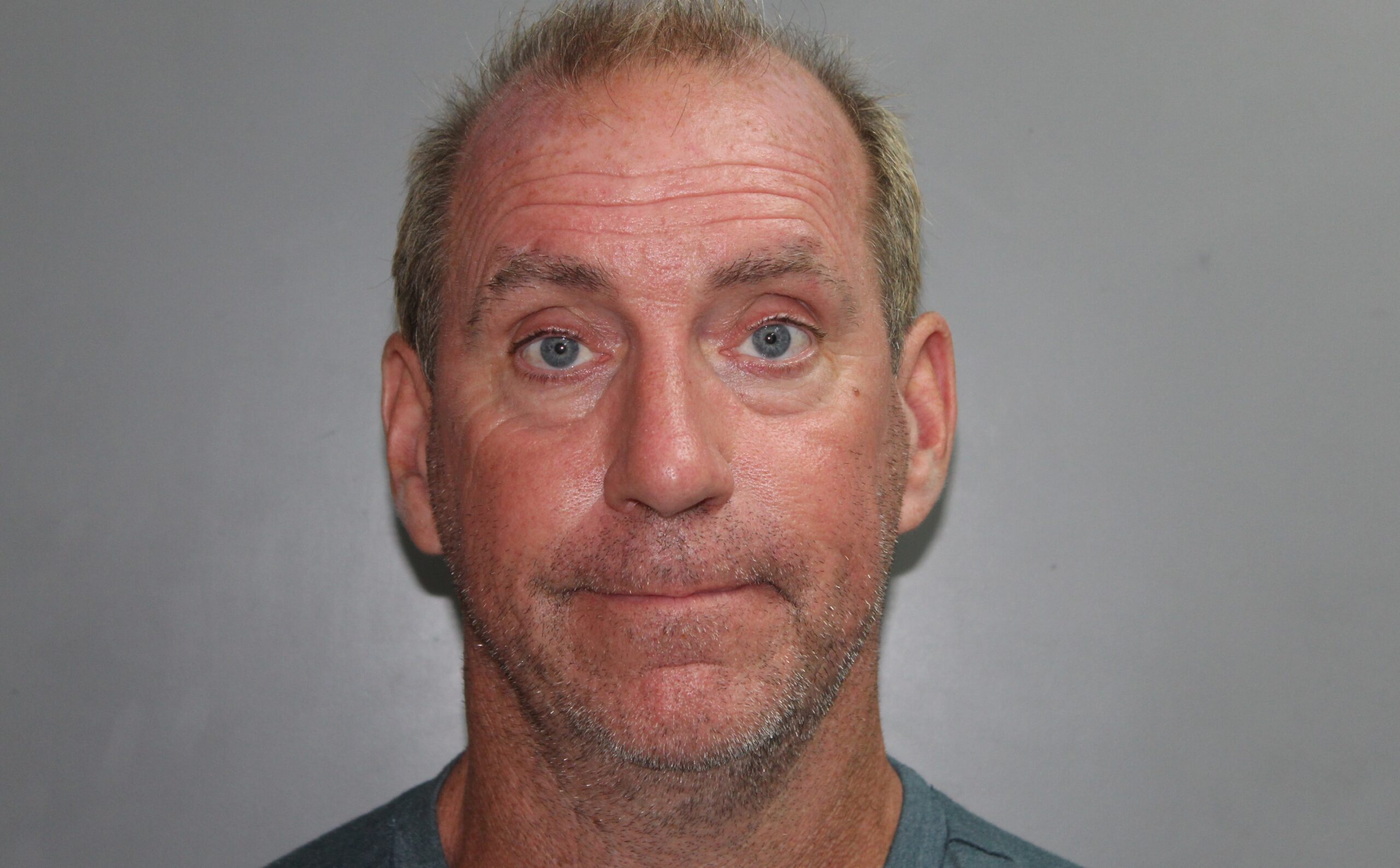 FREDERIKSTED — A former congressional candidate who faked his own disappearance in 2006 is facing new criminal charges after police say he attacked a woman in front of her own children.

“His arrest stemmed from an incident on Strand Street, Frederiksted, that occurred on August 23, where he allegedly assaulted a female and took her cell phone,” VIPD spokesman Toby Derima said.

Bail for Dodds was set at $25,000. Unable to post bail, he was remanded to the custody of the Virgin Islands Bureau of Corrections (BOC) pending an advice-of-rights hearing.

Dodds is a former congressional candidate from New Hampshire who was convicted of faking his own disappearance in a snowy woods near his home to gain the voter’s sympathy prior to a primary election in 2006.