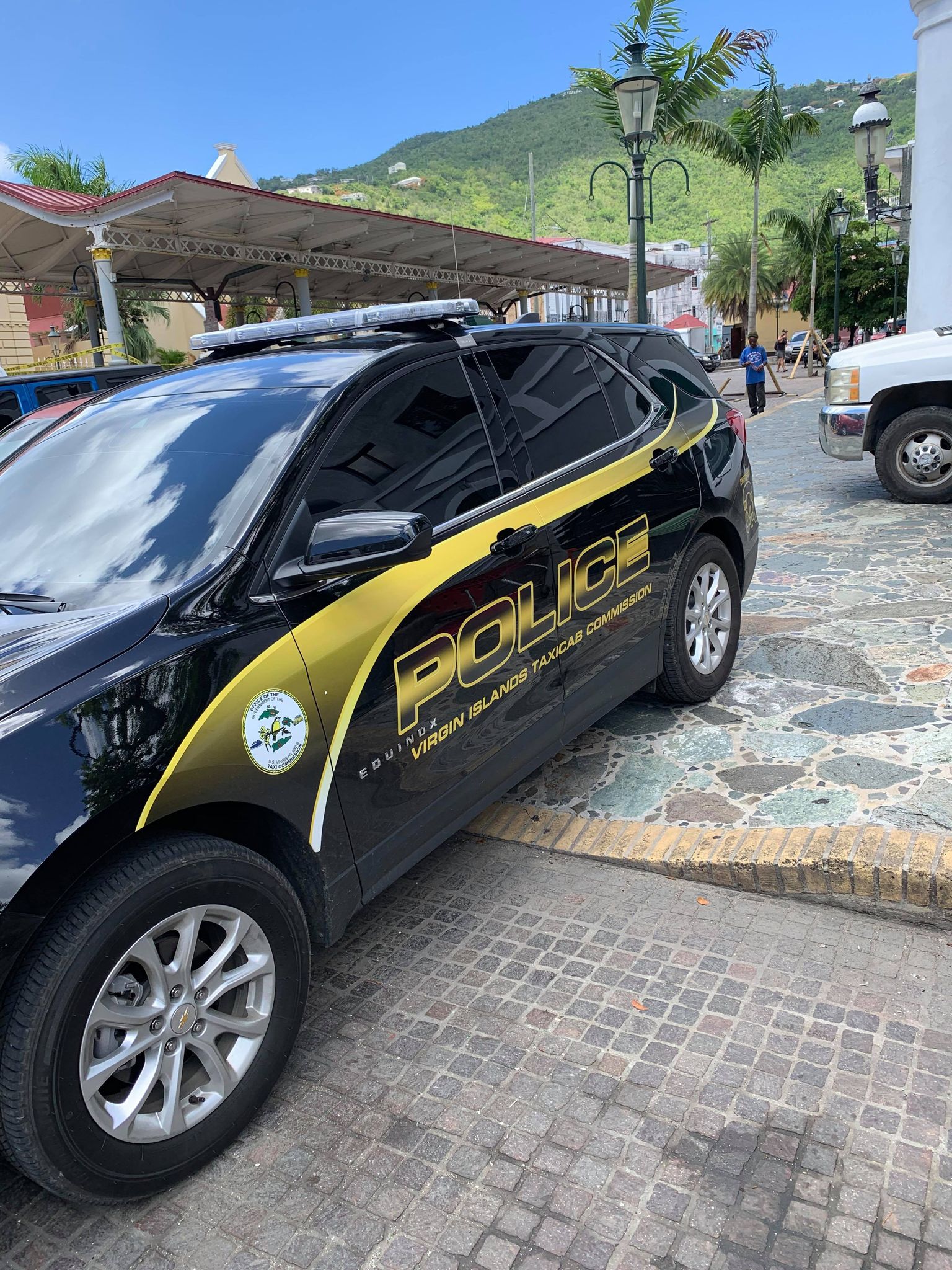 CHARLOTTE AMALIE — At least seven park benches were temporarily removed from Market Square this afternoon by the COVID-19 Task Force as a way to enforce social distancing and promote better health on St. Thomas, the Virgin Islands Free Press has learned.

“The benches were removed by the COVID-19 Task Force as a means of cutting down on the mass gatherings that were occurring there,” VIPD spokesman Toby Derima told the V.I. Free Press. “People were sitting on the benches, not wearing masks, gathered in groups of over 10 people. COVID-19 Task Force officers redirected people from the area, only to have them return. Removing the benches was the next logical step.”

Some homeless citizens downtown who are fed daily at lunchtime by Catholic Charities were forced to sit on the ground after the removal of the benches and the cordoning off of Market Square itself with barricade tape.

The green-painted wooden seats with metal legs were removed in about a half hour by the intra-agency task force as part of the closure of Market Square to the public this afternoon, officials said.

A person familiar with the operation said that the benches would be taken to the Department of Property and Procurement or the Parks Department and put into storage until the COVID-19 virus is in remission.

People on the ground in Market Square this afternoon said no announcement was made for people to “clear out” of the area before the benches were summarily removed and the barricade tape put up around the popular gathering place.

Market Square in downtown Charlotte Amalie was the setting for several scenes from the 1993 movie “Weekend At Bernie’s II,” which was filmed in St. Thomas.