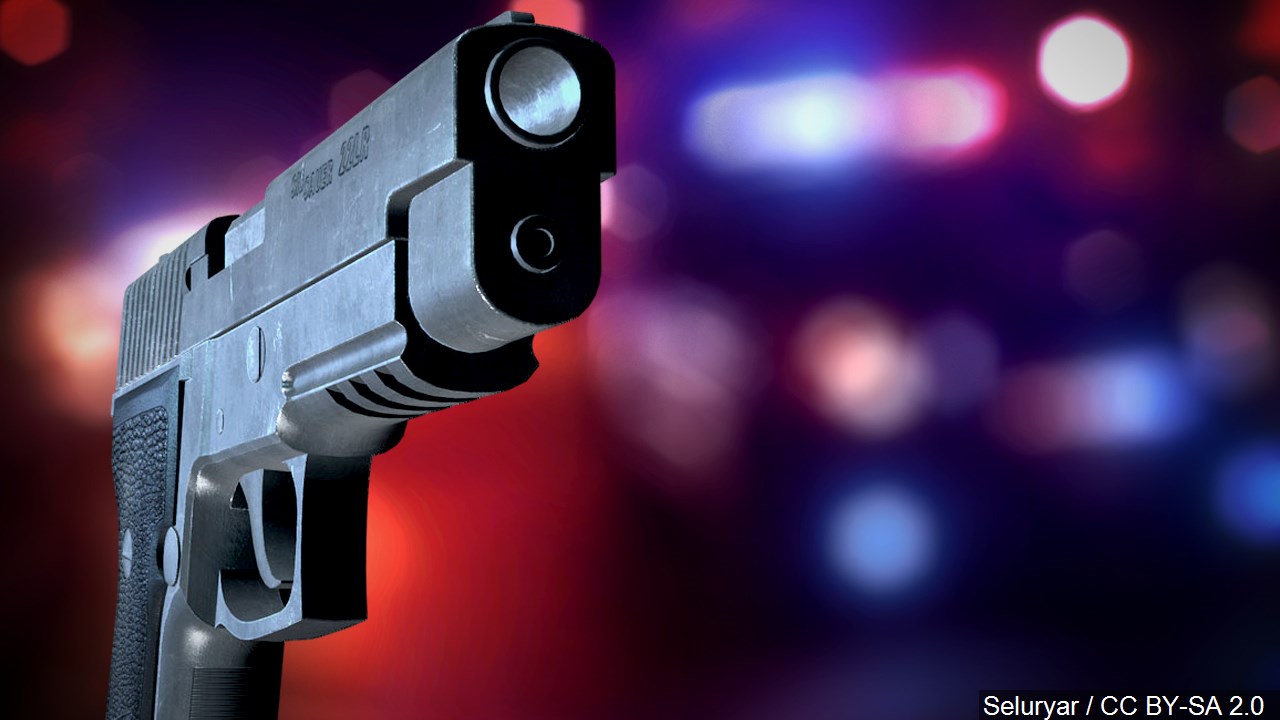 The 911 Emergency Call Center dispatched officers to the corner of Queen Mary Highway and Castle Coakley Road to a report of shots fired and a gunshot victim at the Juan F. Luis Hospital and Medical Center at 10:13 a.m. Monday, the Virgin Islands Police Department said.

The victim told police that he was on his way to a business in Castle Coakley when he heard shots being fired, according to the VIPD.

“He said he ran to the business for cover and realized he was shot,” VIPD spokesman Toby Derima said.

He was transported to the hospital for treatment of a non-life-threatening injury by a private vehicle, according to Derima.

This shooting is currently under active investigation.