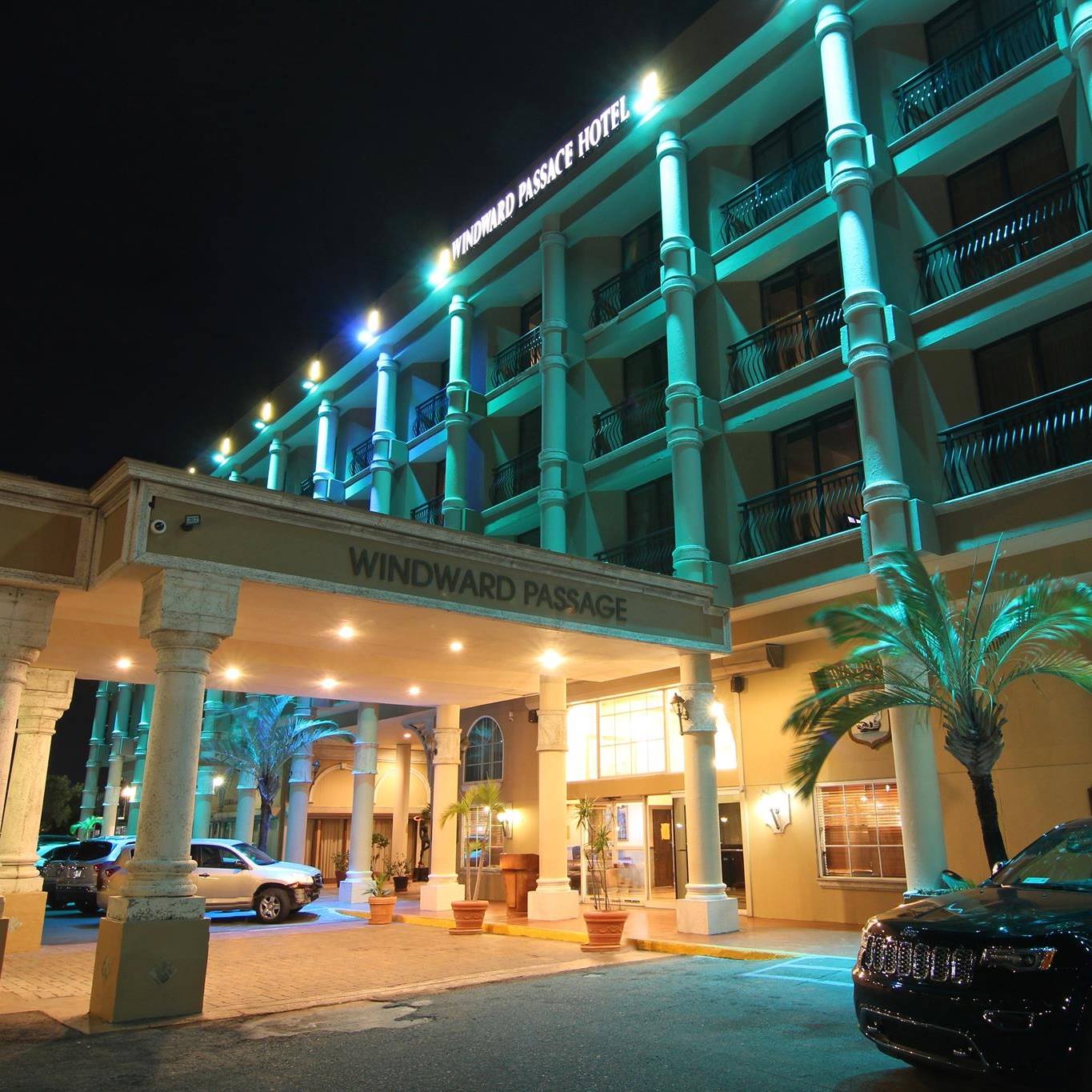 CHARLOTTE AMALIE — Two Puerto Rico natives checked into a waterfront-area hotel on St. Thomas and brought with them a duffel bag full of cocaine, authorities said.

At the conclusion of the hearing, Magistrate Judge Miller detained Velez-Lopez and Camacho pending formal charges in this case.

According to court records, on Tuesday, September 22, 2020, DEA agents received intelligence concerning two unidentified males who had recently traveled by commercial flight from Puerto Rico to St. Thomas, and were driving a purple Jeep Wrangler.

The first individual was described as a light-complected Puerto Rican male with blonde, shoulder length hair, and was later identified as Emanuel Campbell Camacho.

The second individual was described as a Puerto Rican male with multiple tattoos on his arms, and was later identified as Carlos Rafael Velez-Lopez.

After two days of surveillance, on September 24, 2020, DEA agents tracked Velez-Lopez and Camacho to the Windward Passage Hotel as the vehicle they were occupying entered the gated parking area of the hotel.

Later, at approximately 7:15 p.m., Camacho was observed leaning into
the passenger side of the vehicle, and moments later, he was observed carrying a large, heavily weighted duffel-type bag into the hotel courtyard.

As he proceeded into the courtyard of the Windward Passage Hotel, agents observed Camacho carrying the weighted duffel bag up the stairs leading to the second floor level of the hotel.

As the agents approached Camacho, they saw Velez-Lopez near the top of the stairs, sitting on a bench with a cell phone in his hands.

Camacho and Lopez-Velez were each taken into custody. Agents later discovered 30 brick-shaped objects in the black duffel bag that Camacho was carrying.

A sample taken from one of the bricks tested positive for the presence of cocaine.

This case is being investigated by the U.S. Drug Enforcement Administration (DEA).

United States Attorney Shappert said that a criminal complaint is merely a formal charging document and is not in and of itself evidence of guilt.

“Every defendant is presumed innocent until and unless found guilty,” she said