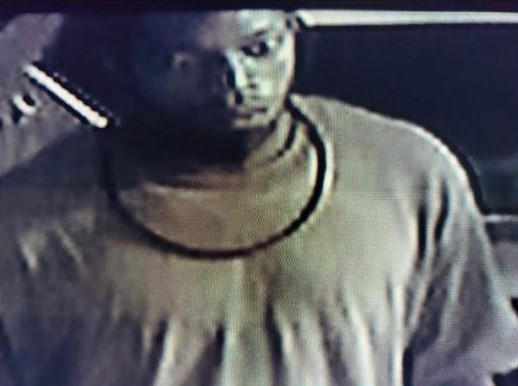 CHARLOTTE AMALIE –– Police released the photo to Twitter of a “person of interest” in a stabbing that occurred in St. Thomas this past summer.

The person of interest is not known to the Virgin Islands Police Department by name, only a nickname, which it said on its official Twitter account was “Peppa.”

Peppa is wanted for questioning in connection to a non-fatal stabbing that occurred “at an establishment on Brookman Road on July 23,” according to the VIPD.