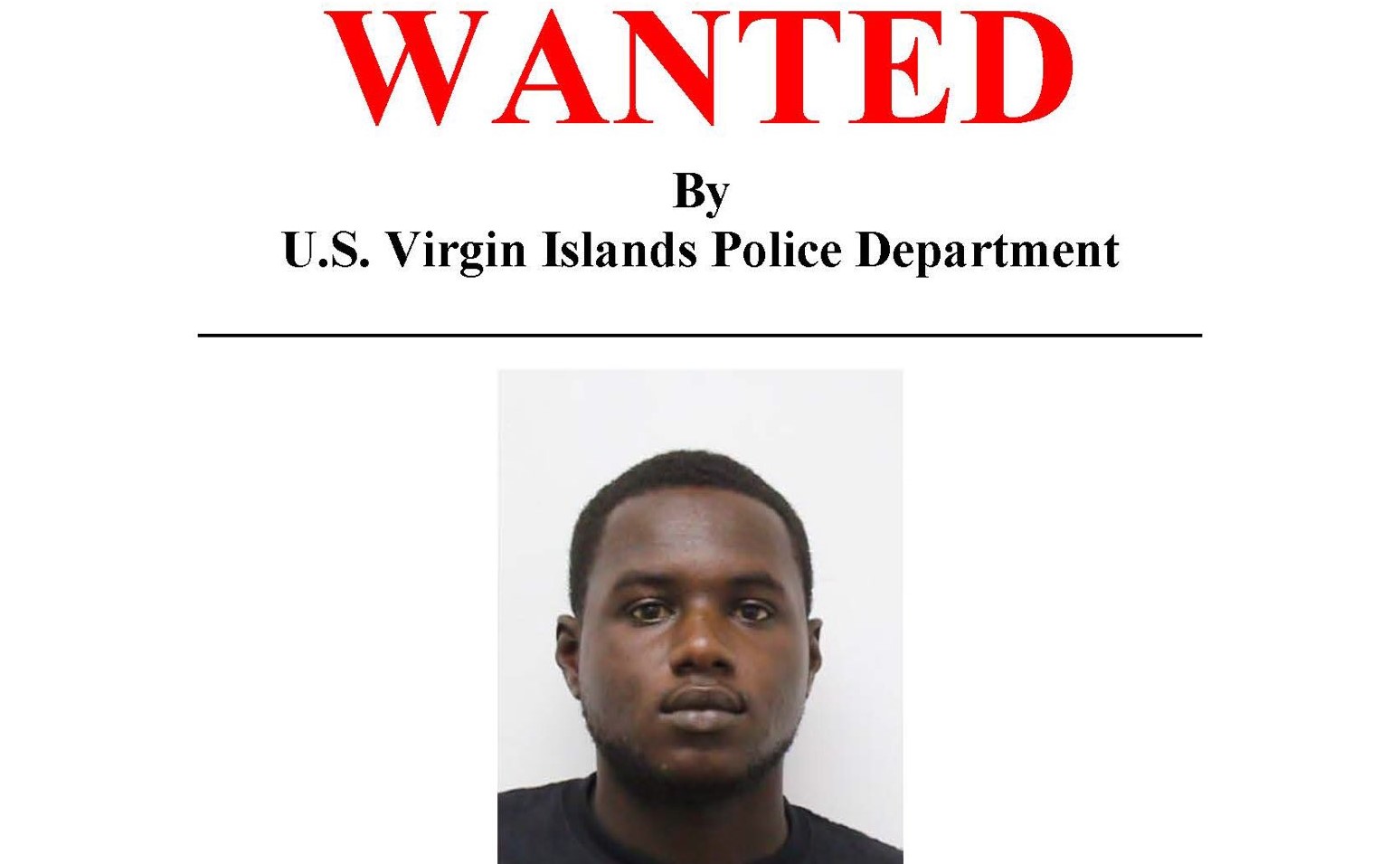 CHARLOTTE AMALIE — The Virgin Islands Police Department put out a wanted posted on a St. Thomas man on Wednesday night.

Jahkeel Clarke, 28, is wanted for questioning in connection to an assault on Kronprindsens Gade Wednesday, the VIPD said on Twitter.

“The above subject is wanted in connection with (a) third-degree assault that occurred on September 23, 2020 in the area of Kronprindsens Gade,” the VIPD said on Twitter.

Police warn that Clarke is considered “armed” and dangerous so you should approach him “with caution.”