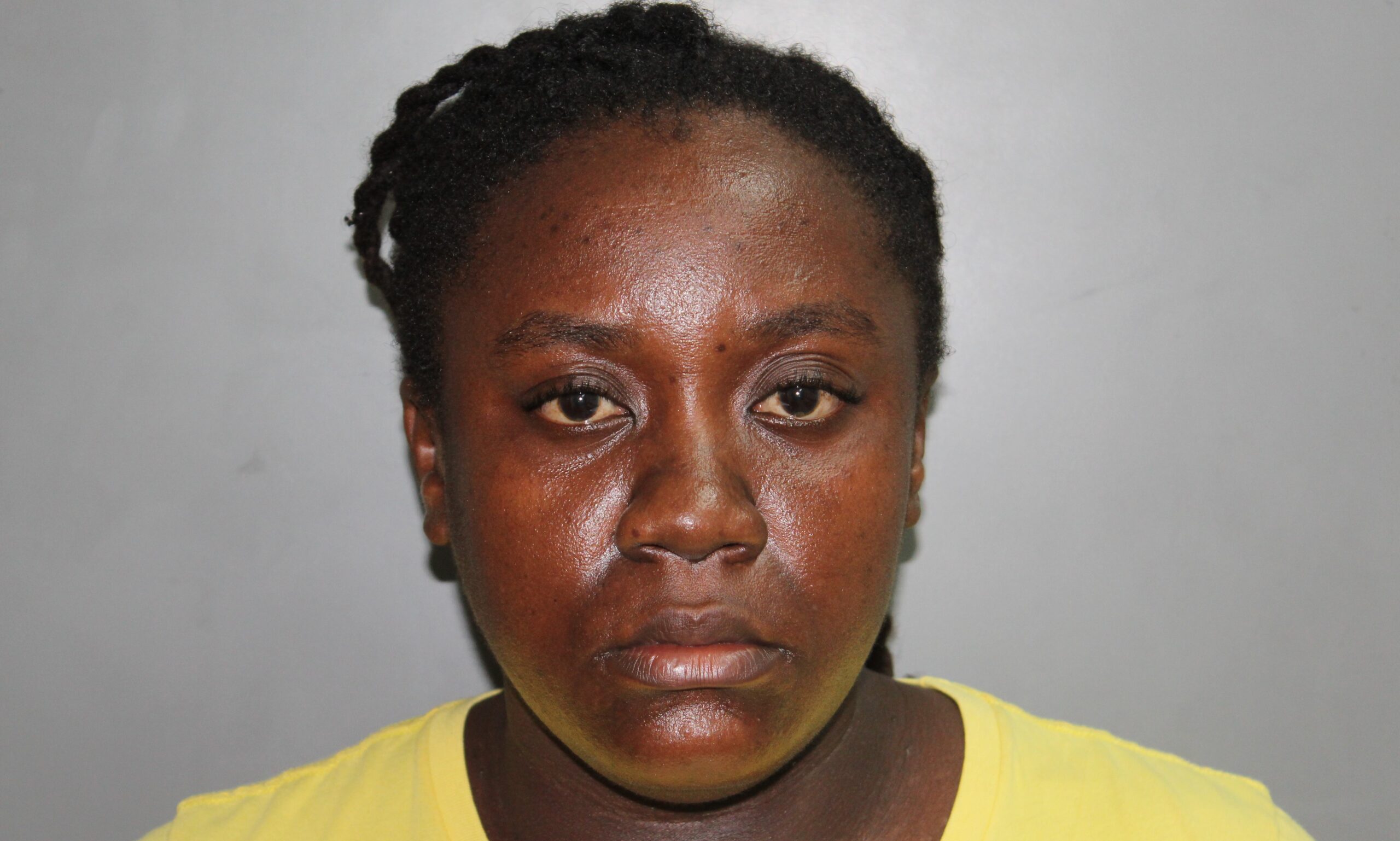 “The investigation revealed that she knowingly and without consent used a VISA debit card on three different occasions without authorization,” Derima said.

Smith was arrested today by detectives from the Economic Crimes Unit based on a bench warrant for her arrest issued by the Superior Court of the Virgin Islands.

Based bail for Smith was set at $1,000.  Smith posted bail and was released pending an advice-of-rights hearing.