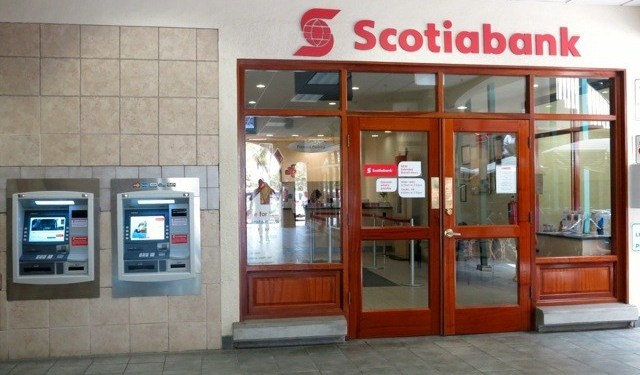 CHARLOTTE AMALIE — One of the two shooters in the attempted holdup of security guards trying to pick up nearly one million dollars in cash at a bank in St. Thomas has pled guilty to assault-attempted robbery charges, authorities said.

According to court documents filed in the case, on the morning of September 11, 2019, Ranger American armored services guards were attempting to pick up $951,000 from a Scotia Bank branch in the
Altona area in St. Thomas.

Petersen and an accomplice, each armed and masked, attempted to rob the Ranger American guards and a gunfight ensued, during which one of the guards suffered a bullet wound in his leg.

The two assailants and the getaway driver then fled the scene without the money.

Petersen faces up to 15 years in prison and will be sentenced at a later date.

He was originally charged with bank robbery, use of a firearm during the commission of a crime of violence, and interference with commerce through threats or violence

This case was investigated by the Virgin Islands Police Department (VIPD).

It is being prosecuted by Assistant United States Attorneys Adam Sleeper and Nathan Brooks.