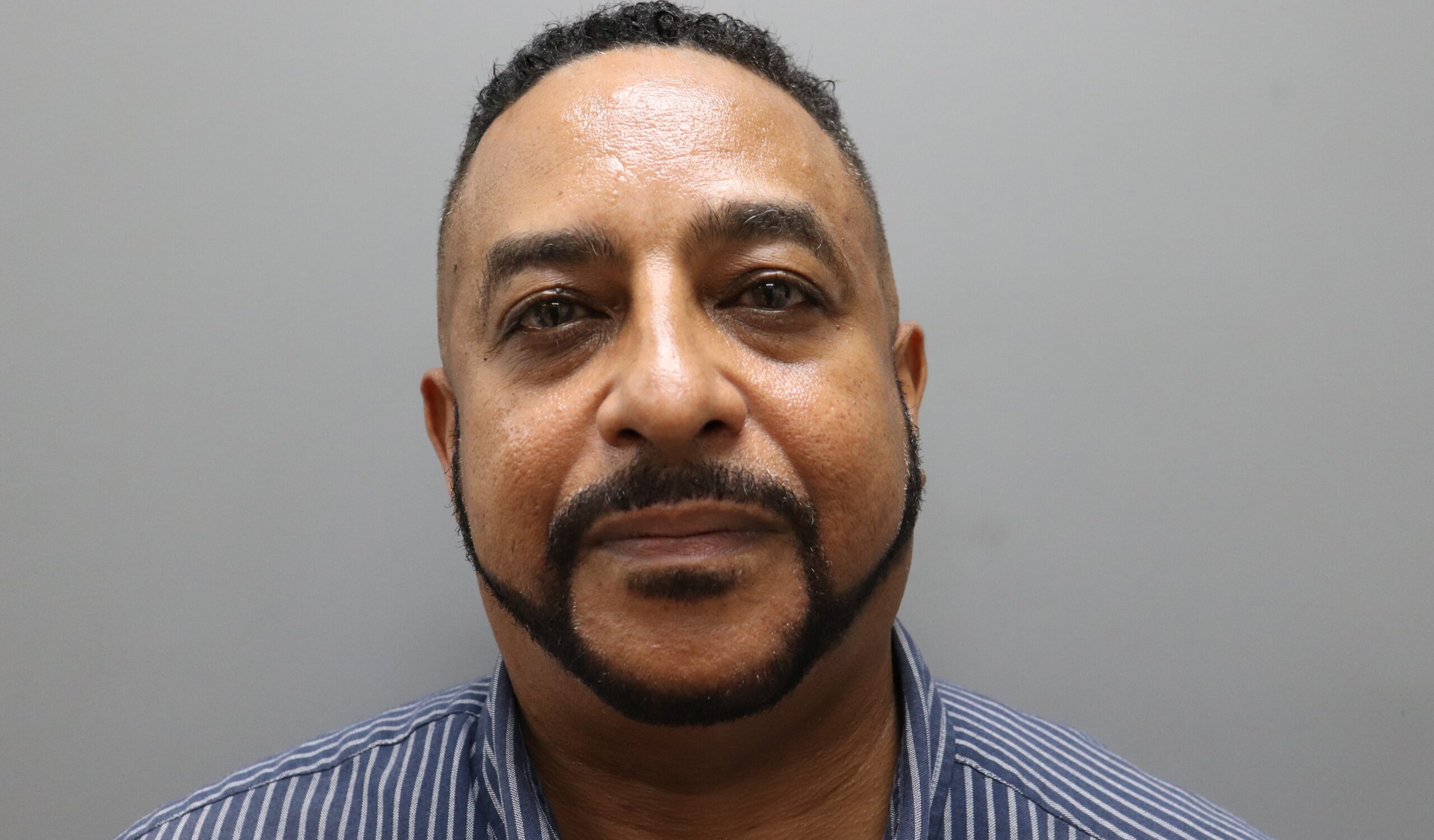 “Roebuck allegedly disseminated an inappropriate video of an adult female, without her knowledge or consent, to several individuals in a group text message via WhatsApp on June 30.” VIPD spokesman Toby Derima said.

Bail for Roebuck was set at $500. He was released after posting bail. His advice-of-rights hearing is pending.

Detectives from the Economics Crimes Unit made the arrest of Roebuck based on a Superior Court warrant.