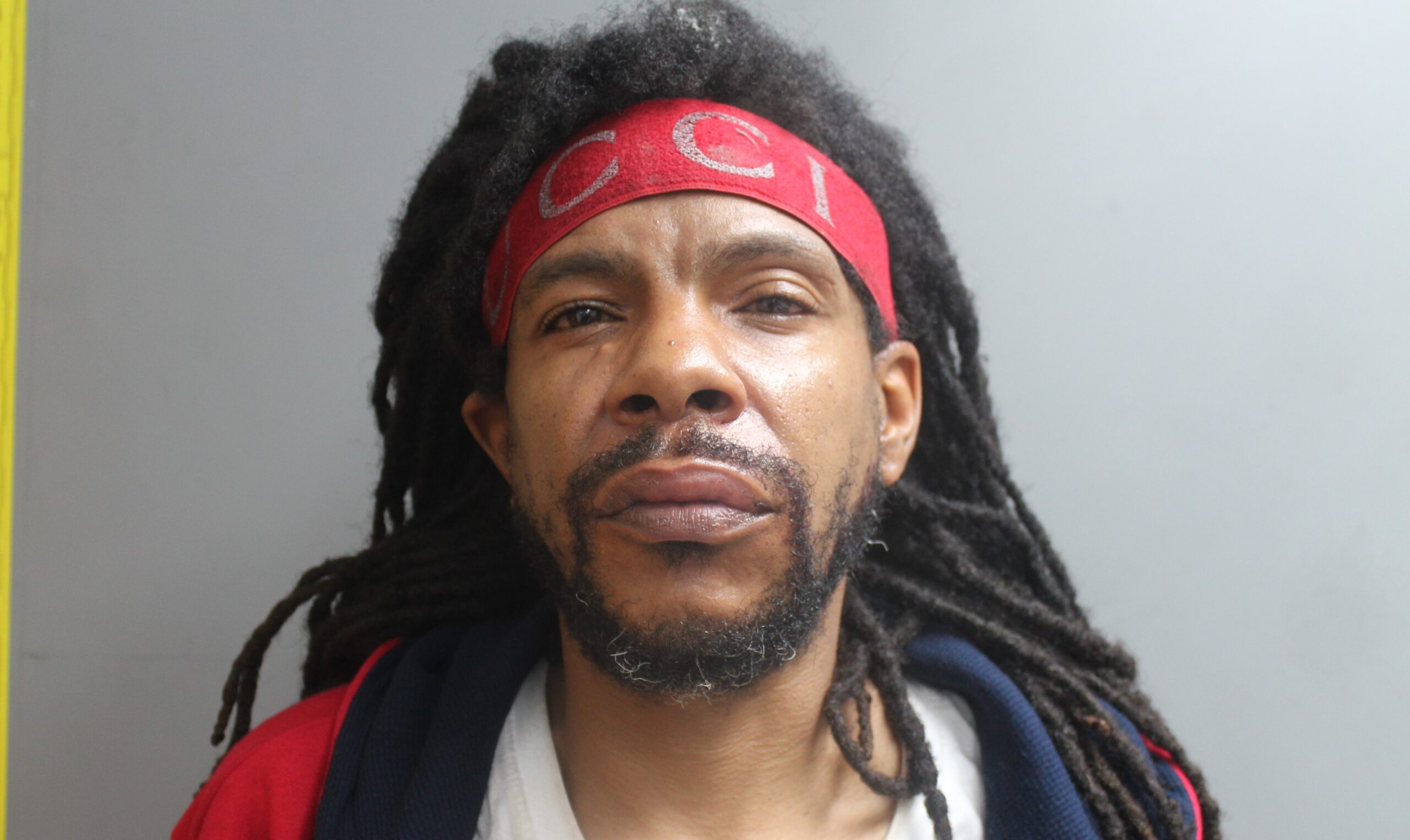 CHRISTIANSTED — Police are investigating a three-car collision near Canegata Ballpark in Mount Welcome that injured two other drivers, one severely.

The 911 Emergency Call Center received a report about an auto accident on the East End Road, just east of the D.C. Canegata Ballpark about 1:39 a.m. Saturday, the Virgin Islands Police Department said.

Police said the driver of the vehicle that caused the three-car crash, 44-year-old Marlon R. Richardson of Tide Village, was allegedly driving drunk at the time of the accident, according to the VIPD.

Richardson was also arrested for “impaired driving on July 19, 2020. At the time, police said that they found cocaine and marijuana in his vehicle as well.

A police investigation revealed that a silver Range Rover was traveling eastward on the East End Road when it collided with a blue Ford Explorer that came out of the shopping area across from the ballpark, attempting to make a right turn to head west, VIPD spokesman Toby Derima said. The impact on the Ford Explorer caused the vehicle to overturn and collide with a white Lexus GS-350 in the area. All three vehicles received heavy damage from the incident.

The driver of the Range Rover, Richardson, appeared to be inebriated to officers on the scene, so field sobriety tests were administered, which he failed, Derima said. He was subsequently placed under arrest, charged with driving under the influence of an intoxicating liquor. He was released after posting $1,000 bail, pending an advice-of-rights hearing.

The driver of the Ford Explorer was trapped in his vehicle as a result of the accident. He was extricated from the vehicle by St. Croix Recue and transported the Juan F. Luis Hospital & Medical Center via ambulance for treatment of minor injuries.

The driver of the Ford Explorer sustained major injuries in the accident. He was also transported to the hospital via ambulance for treatment, and was scheduled to be flown off-island for further treatment.

The investigation into this motor vehicle accident involving Richardson continues.