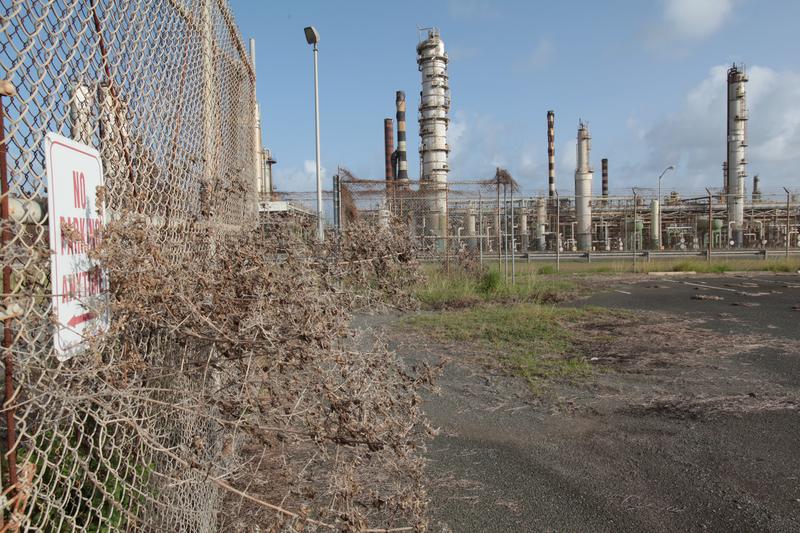 CHRISTIANSTED — The problem-plagued Limetree Bay refinery in St. Croix may lose its main supplier of crude oil, British Petroleum (BP), if it isn’t successfully up and running by December, according to two people familiar with the matter.

The South Shore refinery’s owner, Limetree Bay Ventures, has spent at least $2.7 billion restoring the facility, initially hoping to tap rising demand for low-sulfur fuels and markets in Latin American and Caribbean. But the plant’s restart date has been delayed by nearly a year now.

BP Plc invested in the plant with an agreement to supply its crude and market the fuels produced in anticipation of a late 2019 startup. BP can terminate that contract if the plant cannot reach a certain production target by year-end, the people said, threatening the future of the largest new refining capacity in the Americas.

Limetree owners EIG Global Energy Partners and Arclight Capital Partners embarked on the overhaul in expectation of a surge in demand for marine fuels that comply with new maritime rules for low sulfur content. BP’s investment was to be repaid from product sales.

The goal was to have the refinery produce as much as 210,000 barrels per day of refined product, but the COVID-19 pandemic has crushed refining margins for fuels across the globe.

In recent weeks, Limetree experienced problems trying to restart the crude unit, according to one of the people familiar with the matter. That followed a series of delays due to corrosion uncovered during renovations.

With the problems the refinery is having, it is less attractive for BP to remain invested, according to sources familiar with the plant. The oil major is in the midst of a global overhaul of its operations, with plans to boost renewable investments and cut fossil fuel development, which also now makes this investment less attractive.

At least one vessel carrying crude oil booked by BP has been moored outside the refinery since the end of August, waiting to unload crude loaded from Guyana, according to two sources and data from Refinitiv Eikon. Companies usually pay demurrage fees when ships idle without unloading.

HOVENSA, the refinery’s previous owner, shut the plant in January 2012 due to poor refining economics, but it once processed more than 500,000 barrels of crude per day.

Restarting mothballed refineries is challenging, said John Auers, executive vice president at refining consultancy Turner, Mason and Company, even though several Limetree units are only about 20 to 30 years old, relatively new for a refinery.

“Problems are not uncommon with startups, even at new facilities because of all the moving pieces, high pressures and high temperatures,” Auers said.