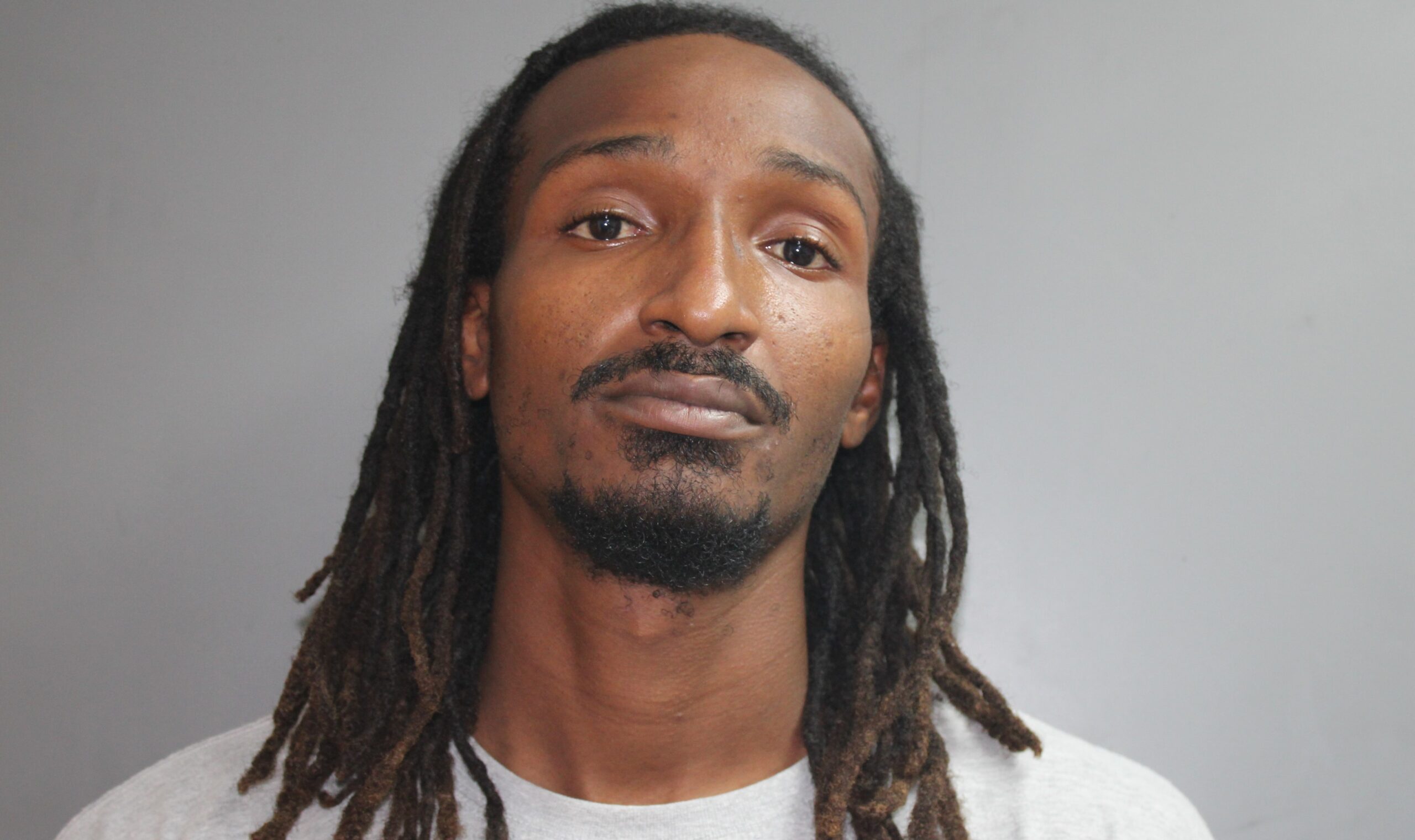 CHRISTIANSTED — A St. Croix man was awakened to the sound of policemen at his door this morning with an arrest warrant, authorities said.

“Campbell was observed on video surveillance in the parking lot of the Juan Luis Hospital, puncturing the tires of a vehicle owned by his former intimate partner, on September 17,” VIPD spokesman Toby Derima said.

Campbell was not offered bail as per the territory’s domestic violence statutes, Derima said. He was remanded to the custody of the Bureau of Corrections pending an advice-of-rights hearing.