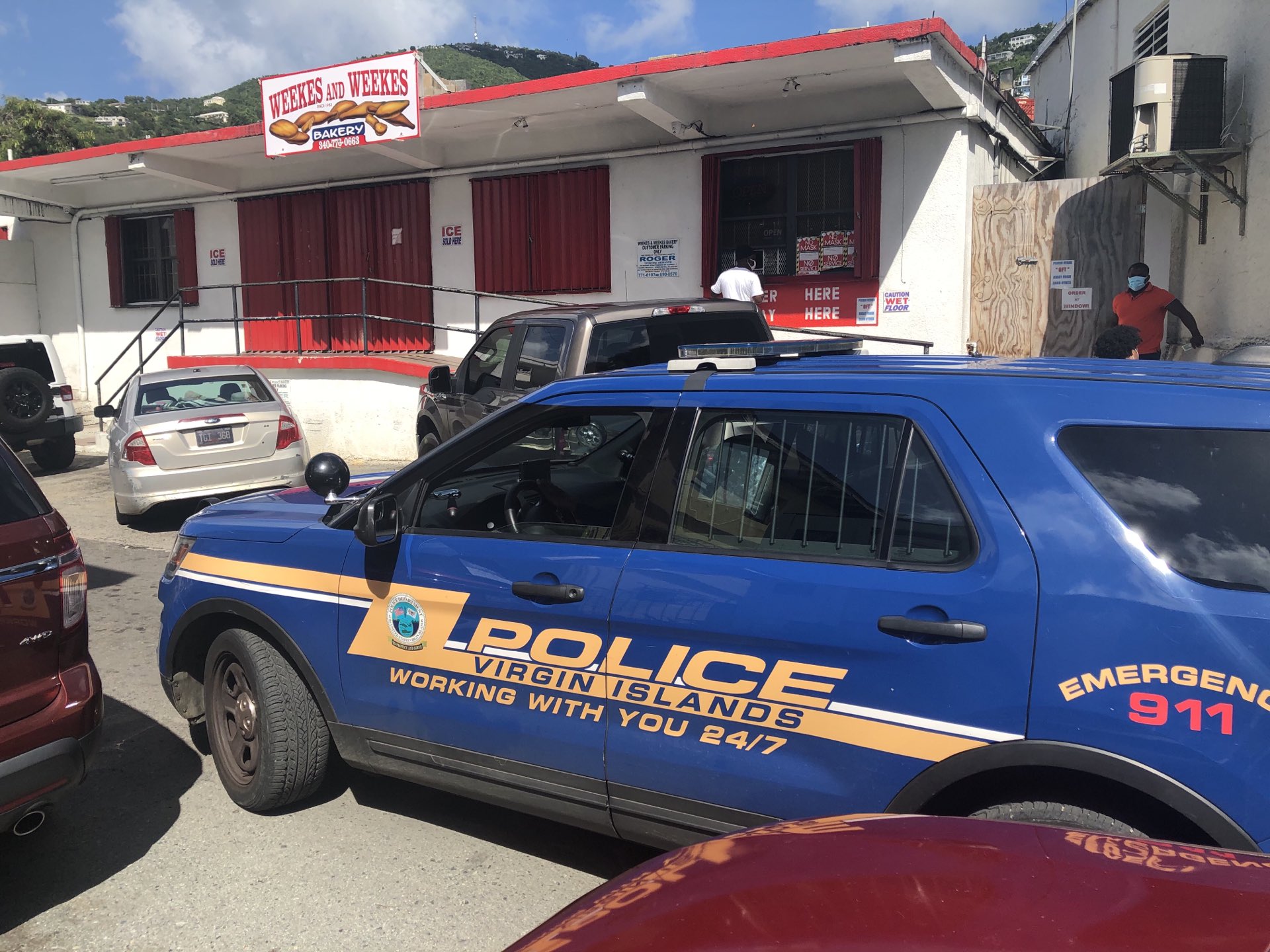 On Sunday, VIPD officer Shahim Skeete was on Guttets Gade near the Weekes and Weekes Bakery in Savan.

While residents of those areas welcomed the increased patrols of Hospital Ground and Savan, they also asked if officers could occasionally do foot patrols as well.

“Great, but they need to park the cars and walk around the neighborhood,” Armitage A. Allembert wrote on Twtter.