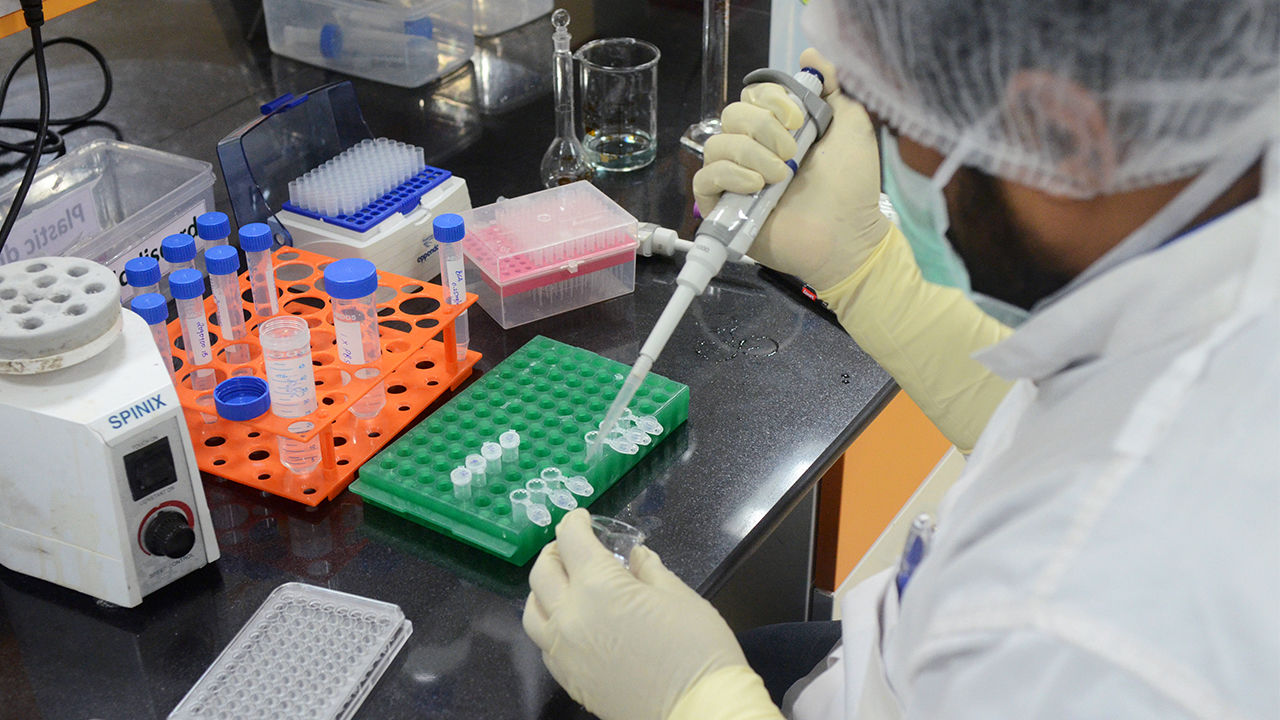 SAN JUAN -— Officials in Puerto Rico announced today that it expects to receive its first COVID-19 vaccines by mid-December as the island hits a record number of daily cases and hospitalizations.

Health care workers, teachers and certain public sector employees are among those who will take priority, officials said.

“This will be the best gift we can receive,” said Health Secretary Lorenzo González.

Puerto Rico requested one million vaccines, but not all are expected to arrive at once, said José Reyes, adjutant general of the Puerto Rico National Guard, which will help distribute them.

Many have worried how a U.S. commonwealth that struggles with daily power outages will store vaccines that require extremely cold temperatures, but Reyes said they have three containers available that will provide the proper temperature.

González said a record 17 people died on Nov. 17, the highest daily death load since the pandemic began. In addition, some 600 confirmed cases are being reported daily, he said.