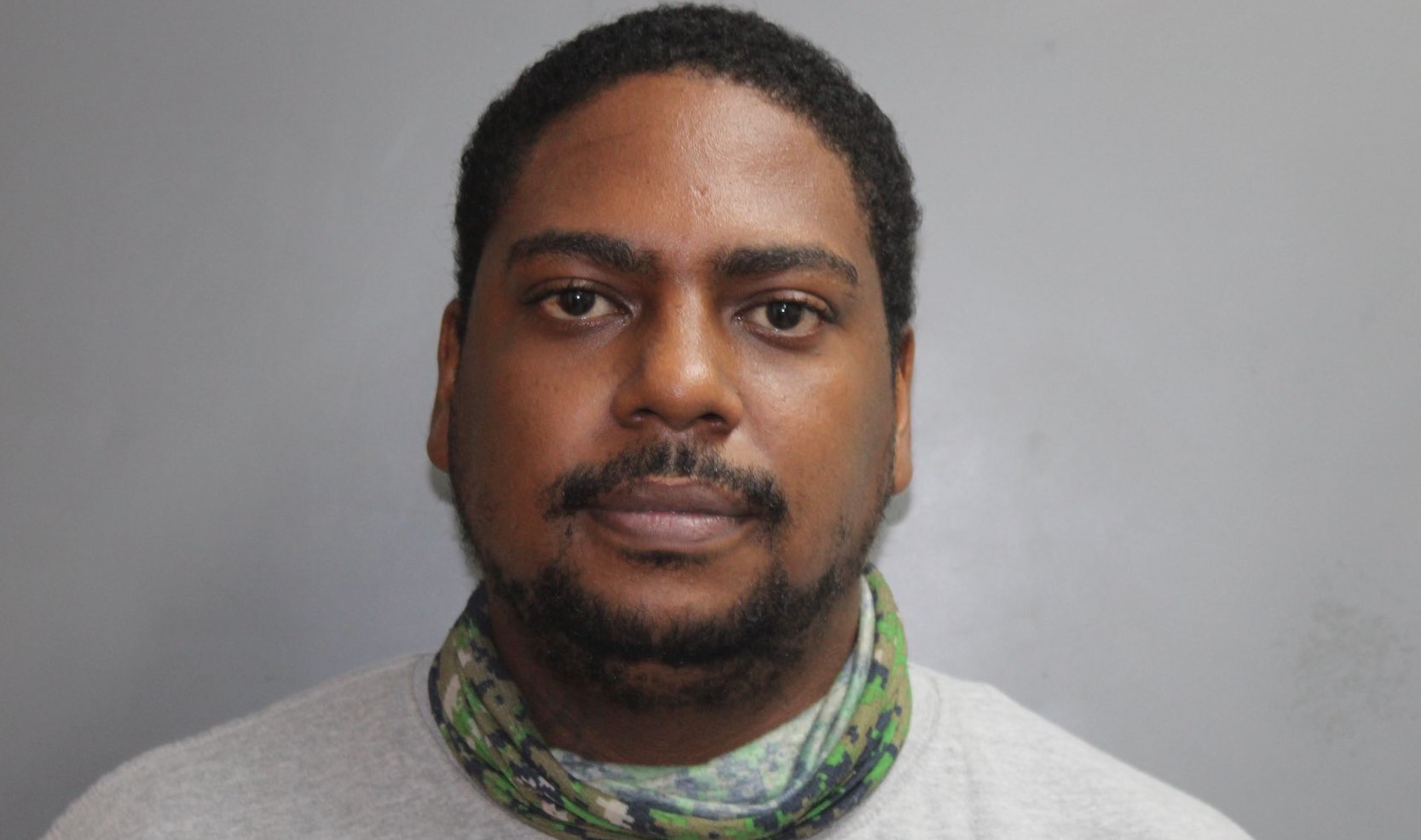 CHRISTIANSTED — A St. Croix man was arrested for allegedly threatening a woman with a gun on Monday, authorities said.

Hector C. Torres, Jr., 28, of Estate Rattan, was arrested at 6:05 p.m. Monday and charged with third-degree assault-domestic violence and disturbance of the peace by threats-domestic violence, the Virgin Islands Police Department said.

“Torres allegedly threatened a female with a firearm during a disagreement earlier that day,” VIPD spokesman Toby Derima said.

Torres was not offered bail, as per the territory’s domestic violence laws, and was remanded to the custody of the Bureau of Corrections pending an advice-of-rights hearing.

On July 26, 2015, Torres was arrested and charged with second-degree assault in connection with an incident where he strangled his girlfriend, VIPD records indicate. He lived at Good Hope Townhouses at that time.