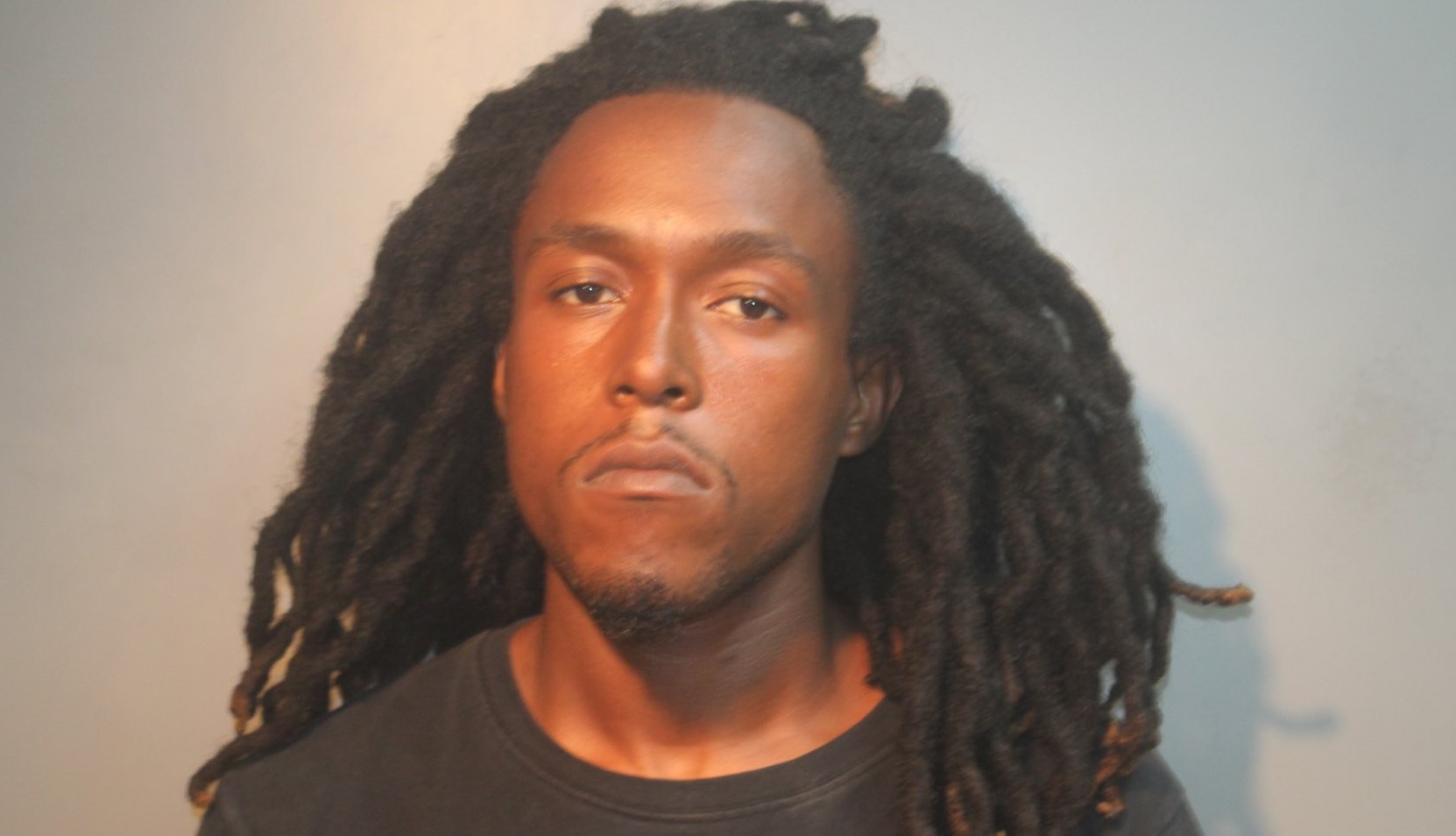 CHRISTIANSTED — A man who tried to cash a forged check worth at least $2,000 at a St. Croix bank was arrested on Monday, authorities said.

“Thomas allegedly passed a counterfeit check in the amount of $2,321.27 at Bank of St. Croix using the account information from a business, in which he was not employed,” VIPD spokesman Toby Derima said.

Bail for Thomas was set at $20,000. He posted 10 percent of bail and was released pending an advice-of-rights hearing.

Thomas was arrested by detectives from the VIPD’s Economic Crimes Unit.