FREDERIKSTED — Governor Albert Bryan congratulated the Virgin Islands Hemp Commission on its action to issue the first license to produce hemp in the territory after voting unanimously during a virtual meeting on Wednesday, December 23, and launching the Industrial Hemp Industry in the U.S. Virgin Islands.

The Hemp Commission received and reviewed the applications from Crucian Hemp Farms, LLLP, to be licensed and registered as a Commercial Hemp Grower, Hemp Seed Distributer and Hemp Transporter. Crucian Hemp Farms is the territory’s first Opportunity Zone business and the primary operators include five Virgin Islanders.

“This begins a new economic era in the U.S. Virgin Islands that will not only benefit the government through new revenue streams, but also will provide economic and growth opportunities for the territory’s farmers and local business entrepreneurs,” Bryan said. “I applaud the efforts of the Hemp Commission and note that they accomplished this in three months after streamlining the application process by using an online database that the commission opened to the public in September.”

The Hemp Commission used a new software platform, managed by the Office of the Governor and the Bureau of Information Technology, called MyGov, which also has been used by the Virgin Islands Energy Office to process applications for consumer energy programs. The new digital licensing portal is part of Governor Bryan’s commitment to digitize the Government of the Virgin Islands and streamline and expedite interactions between residents and government agencies.

Crucian Hemp Farms intends to cultivate and harvest 125 acres of compliant CBD-rich hemp and harvesting up to three times a year with potential yields of up to 4,000 pounds of dry weight per acre.

In its applications, the company said it will use an environmentally sustainable approach by applying agro-ecological principles to build and maintain healthy soil, use responsible water management practices that promote biodiversity. Crucian Hemp Farms also said it will ensure that all plants are grown in compliance according to guidelines set forth by the U.S. Department of Agriculture (USDA), the Virgin Islands Department of Agriculture and the Virgin Islands Hemp Commission.

At Wednesday’s meeting, the six members of the Hemp Commission considered Crucian Hemp Farms’ applications, as well as multiple forms of paperwork and documentation that showed the company’s compliance with USDA federal rules and the territory’s locally-approved Hemp Plan created by the Office of the Governor before voting unanimously to approve the licenses and registrations.

To submit an application to the Virgin Islands Hemp Commission, go to public.mygov.us/us_virgin_islands

Burglar Strikes St. John Again, But Police Can't Figure Out Who He Is Despite Being Captured On Video 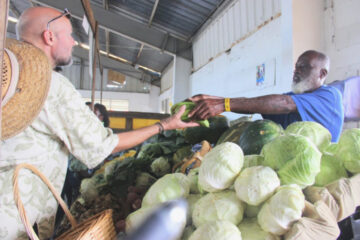 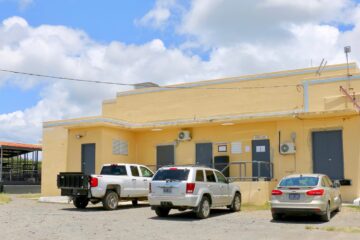 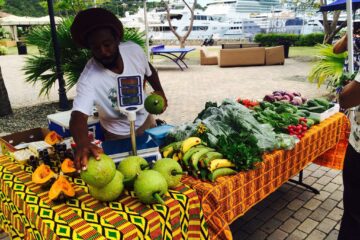 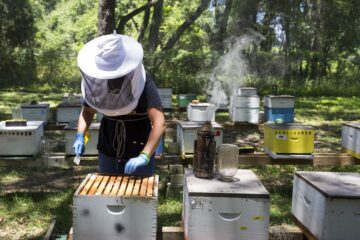