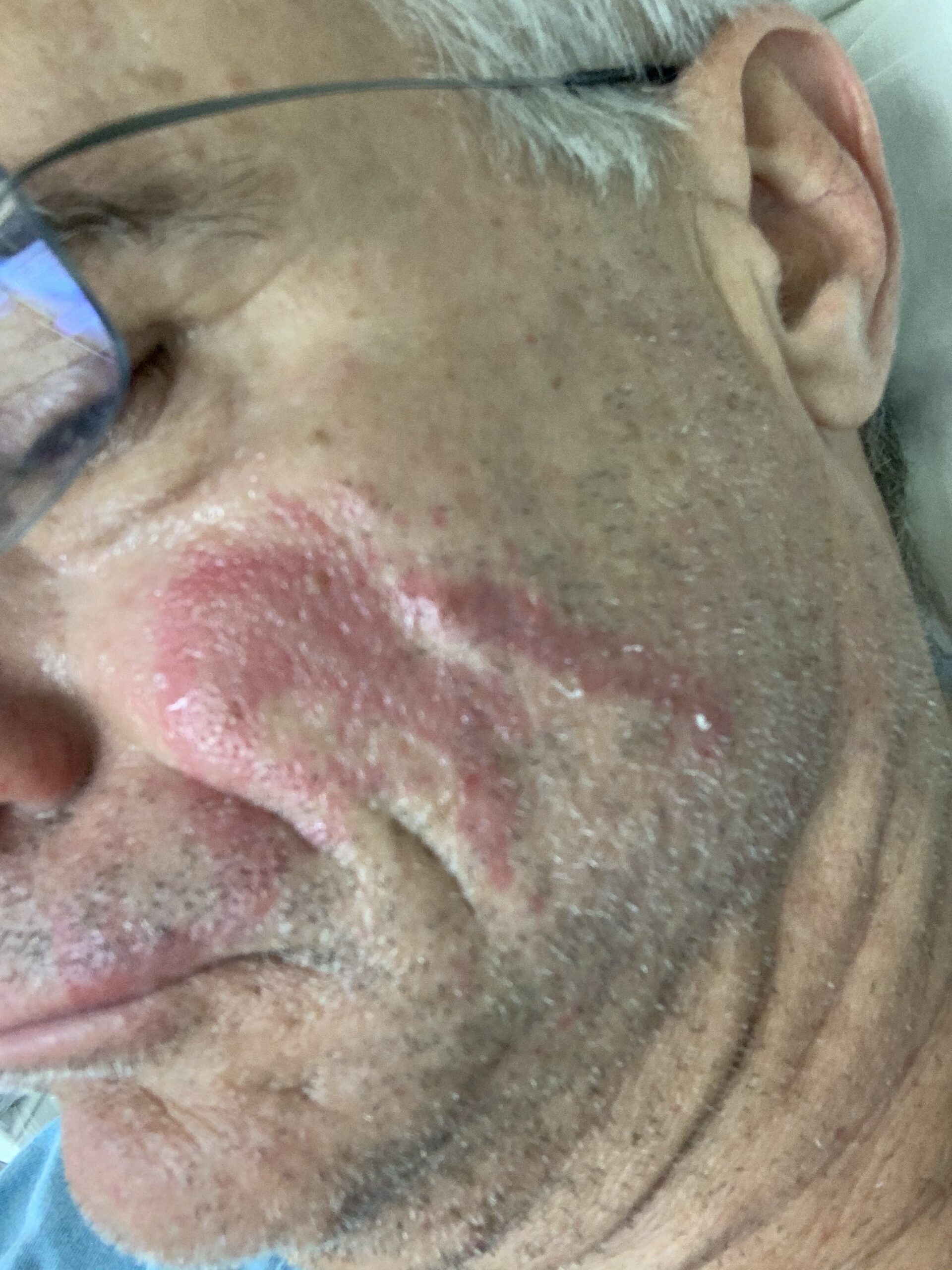 GREEN CAY — A popular radio personality who was swimming in the Caribbean Sea on St. Croix got the health scare of his life — after being stung at least three times by a lionfish in open water — and as temporary paralysis began to set in, found it increasingly difficult to swim back to shore.

Barry Armstrong said he was doing his normal two-mile swim from Shoys Beach to the Buccaneer Hotel and back about 7:30 a.m. today when he felt the sudden, paralyzing stings of a lionfish.

“The first sting was on the right side of my face,” Armstrong told the Virgin Islands Free Press. “A few minutes later I got the debilitating sting on my left side. I barely made it back to shore and my body was convulsing.”

While lionfish aren’t normally aggressive, they will sting humans accidentally if they mistake them for a predator.

“I got in trouble at the halfway point,” Armstrong related. “Put me down for the count. I barely got back to shore and needed an ambulance. Worst health event of my life. My body was convulsing and I was sweating profusely.”

Formerly of Medfield, Massachusetts, Armstrong now lives full-time in Estate Shoys. He had high praise for the emergency medical attention he got.

“The medical care I received was amazing,” he said. “The ambulance arrived quickly and paramedics took great care of me. The hospital staff was attentive and knew how to care for me.”

As an experienced swimmer, Armstrong said he has had many experiences with being stung by jellyfish, but that this experience was very different — because of the debilitating aspect of it.

“I have had many experiences with jellyfish,” he said. “This one, and I am not sure it was a jelly. I suspect it was a lionfish.”

Mr. Armstrong was asked how he is feeling now — and if he will ever go swimming in the Caribbean Sea again,

“I am already on the mend,” he told the V.I. Free Press. “No fever and no restrictions on exercise. I will be pool swimming for the next few weeks. I will be back in the sea in three weeks. I might invest in an EpiPen.”

Barry is the owner of the Armstrong Advisory Group and hosts a twice-a-week program called “The Financial Exchange Radio Show” which is carried by 15 stations throughout New England.

“I missed my shift this morning due to the bite, Mr. Armstrong said.

Lionfish are primarily found in the South Pacific Ocean, but have migrated to the Caribbean as an invasive species.

They can deliver a venomous sting that won’t kill you but can cause extreme pain, respiratory distress and occasionally paralysis.

The lionfish has defensive spines on the top and bottom of their bodies that can cause painful stings.

EpiPen is the brand name of an auto-injectable device that delivers the drug epinephrine.

It is a life-saving medication used when someone is experiencing a severe allergic reaction, known as anaphylaxis.

EpiPen is just one of the brand names of devices known generically as Epinephrine Auto-Injectors.