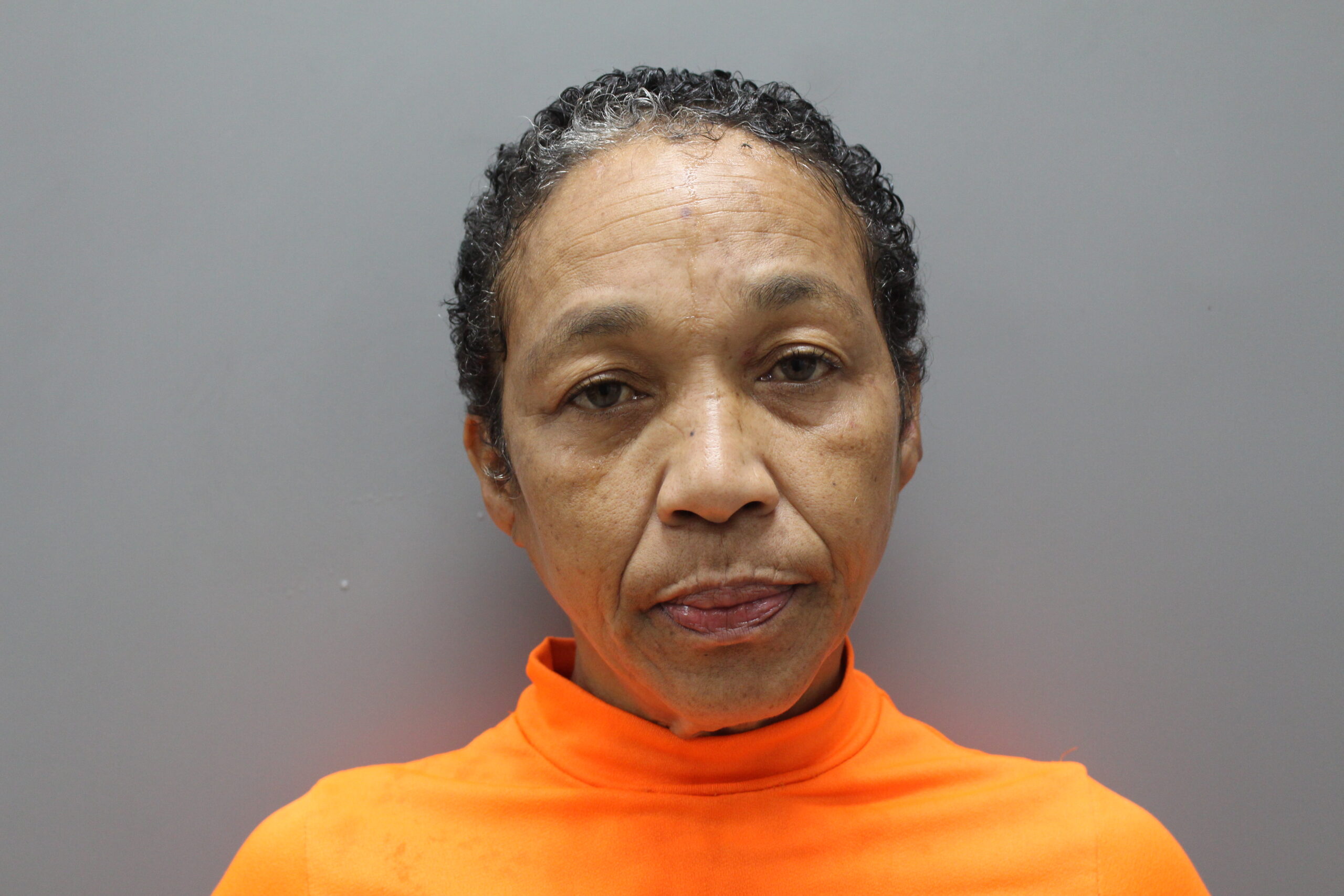 CHARLOTTE AMALIE — A Dominica native who resolved a dispute with a St. Thomas woman by sending her to the hospital as the victim of an assault, was arrested by police this morning, authorities said.

“Defoe reportedly assaulted a female after an argument on December 7, in the area of Simmonds Alley,” VIPD spokesman Toby Derima said.

The injured victim was transported to the Schneider Regional Medical Center via ambulance for treatment, Derima said.

Bail for Defoe was set at $25,000. Unable to post bail, she was remanded to the custody of the Virgin Islands Bureau of Corrections pending an advice-of-rights hearing.

In August of 2010, Defoe was arrested for allegedly cutting a woman in an Estate Mandahl household on the face and the thigh with a razor blade, police records indicate.

Defoe allegedly attacked her own mother, throwing her on a bed and destroying “ornaments” and a “door” in the process in April of 2011, according to police records.

Defoe is a native of the island of Dominica who lives in Estate Anna’s Retreat currently.