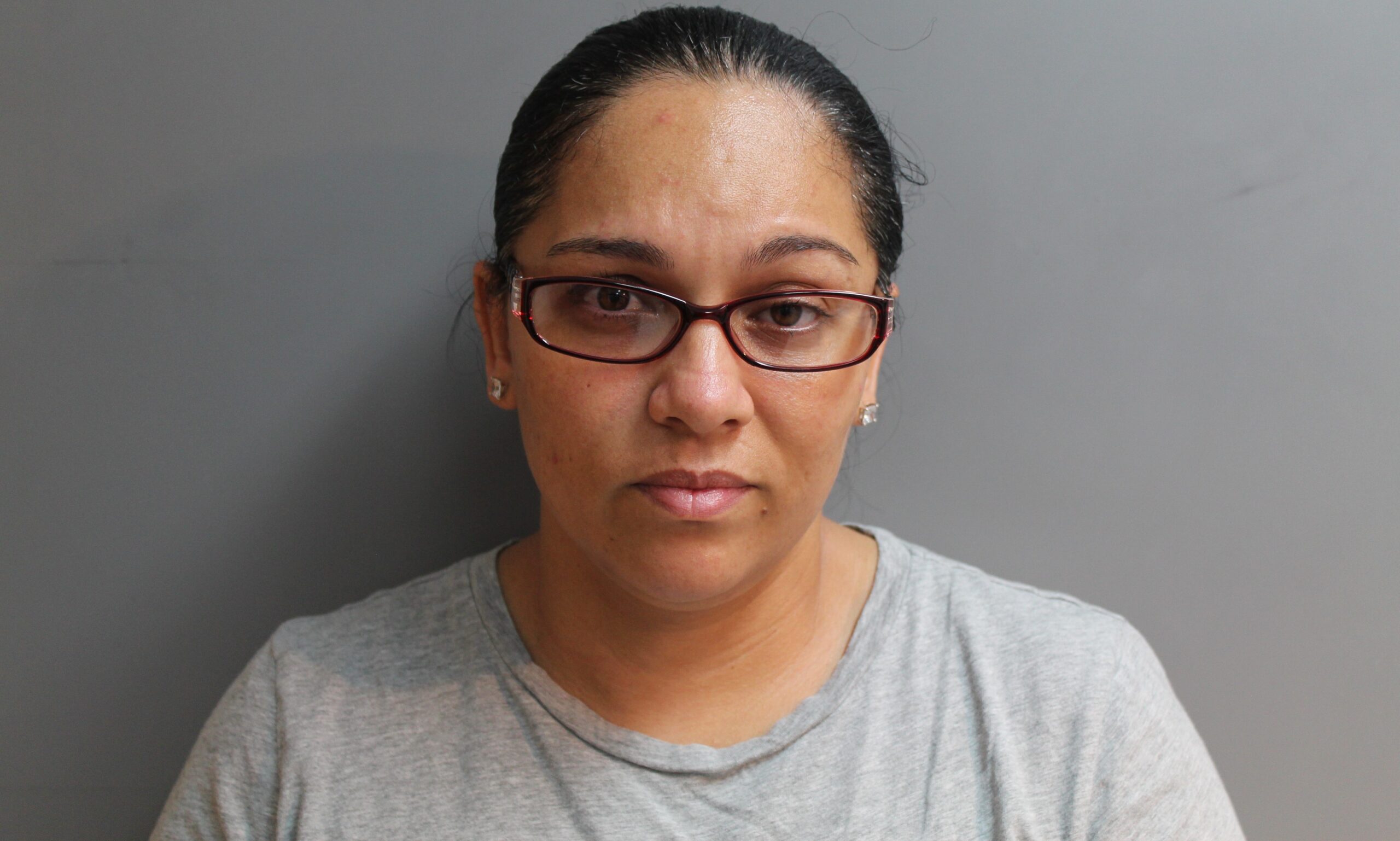 FREDERIKSTED — An Estate Paradise woman is accused of using a cell phone app to threaten and harass “several” people — including minors, authorities said.

Detectives from the Economic Crimes Unit made the arrest of Lopez based on a bench warrant issued by the Superior Court, Derima said.

Bail for Lopez was set at $10,000. Unable to post bail, she was remanded to the custody of the Bureau of Corrections pending an advice-of-rights hearing.