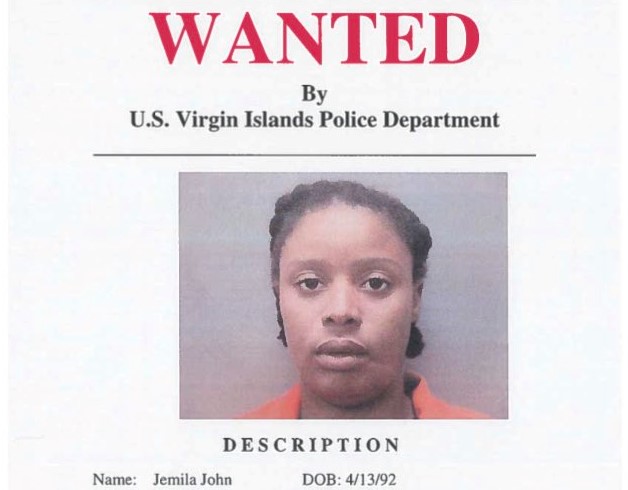 CHARLOTTE AMALIE — Police are searching for a “heavy-build” woman on St. Thomas who they say led a group of women in a Sunday morning beach attack that left a female victim “unconscious,” authorities said.

Detectives were dispatched to the Roy L. Schneider Hospital Emergency Room at 12:25 p.m. Sunday to speak to the victim of an assault, the Virgin Islands Police Department said.

The female victim told detectives that she was at Coki Point beach when she was approached by several other females, according to the VIPD.

“A physical altercation ensued, and the victim was assaulted, causing her to lose consciousness,” VIPD spokesman Toby Derima said.

The main suspect in this incident was described by police as being a Black female, about 5-feet, 6-inches tall, about 25 years old, She has black hair, a light complexion and a heavy build.

“The suspect is said to reside in the Coki Point beach area,” Derima said.

The VIPD identified the main suspect as Jamila John at 5:30 p.m. Monday.

Anyone having any information about this incident is urged to contact police by calling 911, the Criminal Investigation Bureau at (340) 714-9801, or Crime Stoppers USVI at (800) 222-8477. Remember, if you see something, say something.