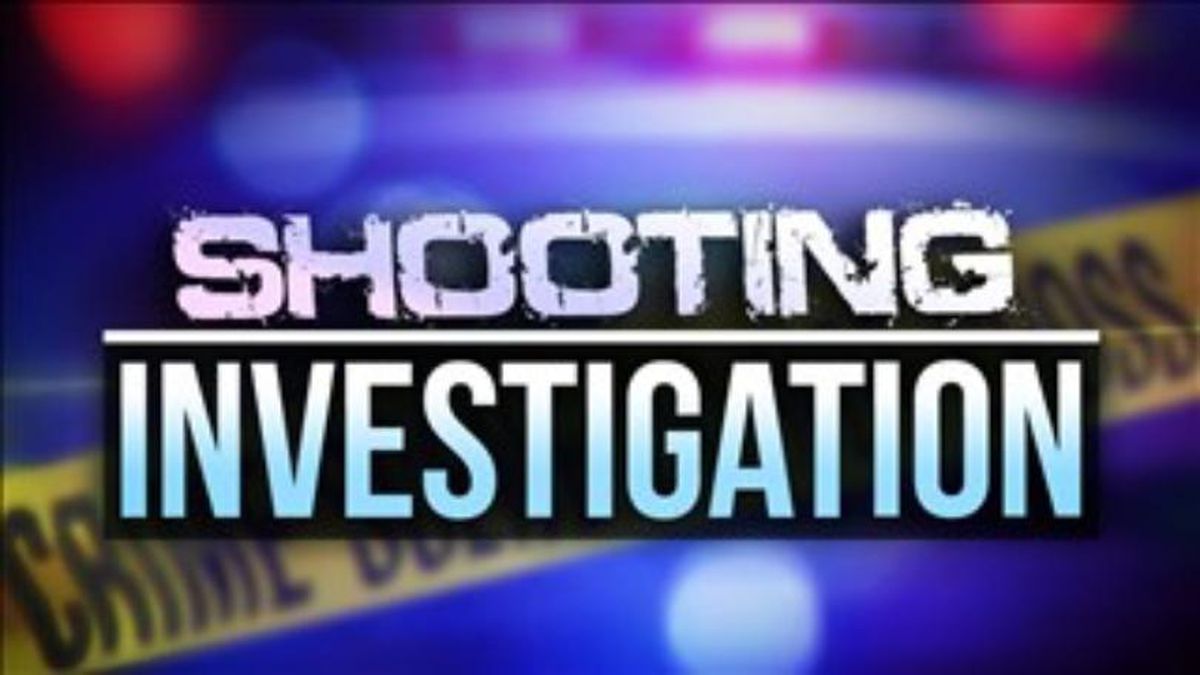 CHARLOTTE AMALIE — Police are investigating a fight in Smith Bay on Sunday night in which one of the participants was shot along with three innocent bystanders standing nearby, authorities said.

Officers were advised of a shooting incident near a restaurant in Smith Bay with four male victims at 10:58 p.m., the Virgin Islands Police Department said.

Police met with a shooting victim at the Schneider Regional Medical Center who reported that he was in a “physical altercation” with an unknown Black male in the area of Smith Bay, when he was shot, according to the VIPD.

The other three gunshot victims also arrived at the St. Thomas hospital and each victim indicated they were not associated with the fight, but were shot anyway, VIPD spokesman Toby Derima said.

“None of the victims had any knowledge of who may have fired the shots,” Derima said.

The first victim sustained a laceration to the face from the altercation and gunshot wound to the abdomen, he said.

All of the shooting victims were listed in stable condition, the police spokesman said.

Remember, if you see something, say something.