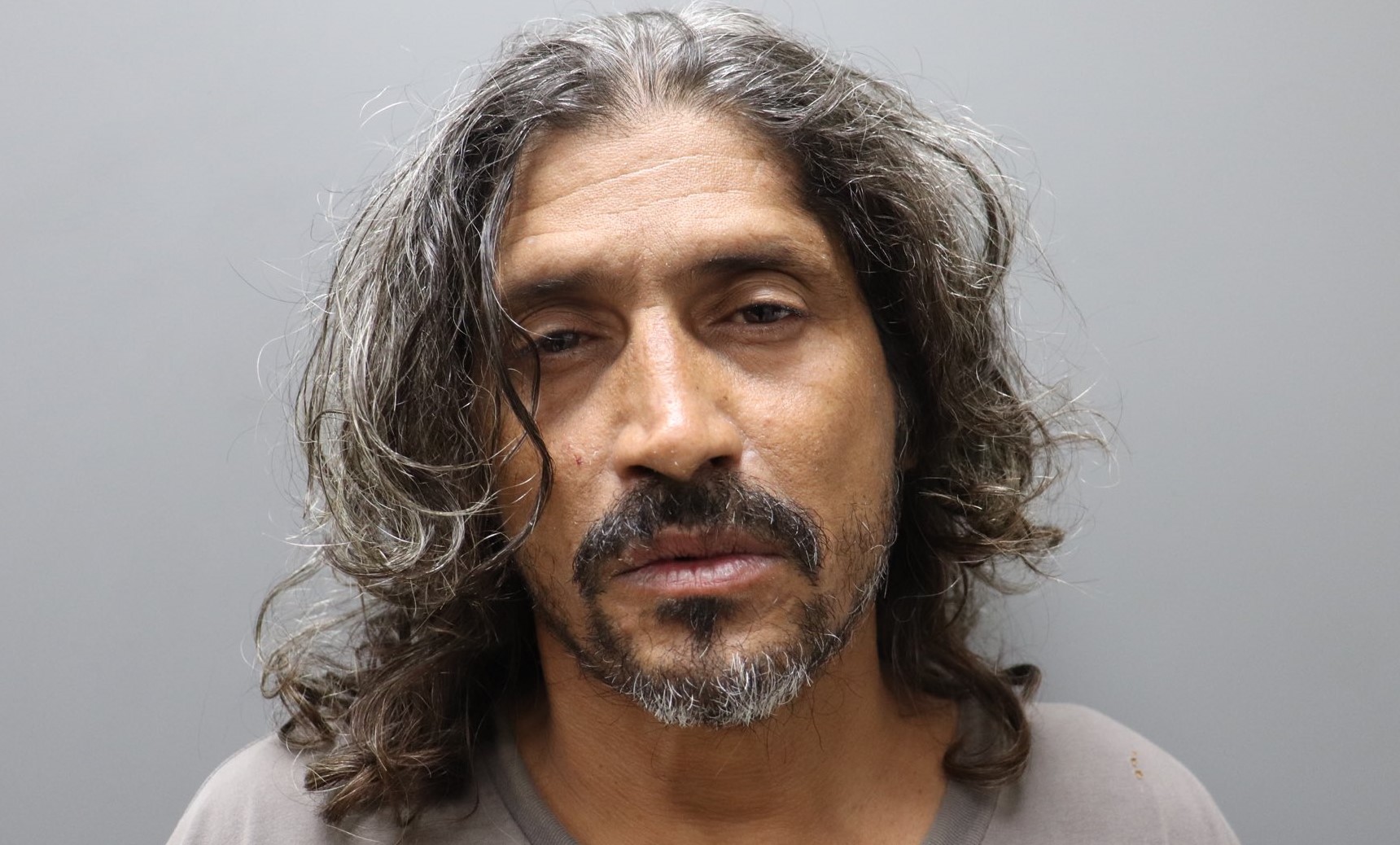 CHARLOTTE AMALIE — A St. Thomas man who allegedly attacked with a man with a machete from behind in Hospital Ground on Wednesday morning was arrested by police, authorities said.

“Corcino allegedly assaulted a male victim with a machete during an altercation at around 11:28 (a.m. Wednesday),” VIPD spokesman Toby Derima said.

Upon arrival to the scene, police interviewed the victim, who said he was attacked from the back with a machete by the suspect, who the victim said struck him several times with a machete.

“Thereafter, a physical altercation ensued between the victim and the suspect, which led to the victim sustained multiple injuries about the body,” the VIPD said on Twitter.

Residents in the area attempted to breakup the fight and were successful, according to the police report. The suspect then fled the area. The victim declined medical attention from EMTs brought to the crime scene.

The suspect, identified by police as Steve Corcino, returned to the scene and was identified as the person who attacked the victim, police said.

Bail for Corcino was set at $25,000. Unable to post bail, he was remanded to the custody of the Virgin Islands Bureau of Corrections (BOC) pending an advice-of-rights hearing.

Corcino and another man were charged with armed robbery after an incident in Jah Yard, Hospital Ground on October 9, 1997, U.S. District Court records indicate.