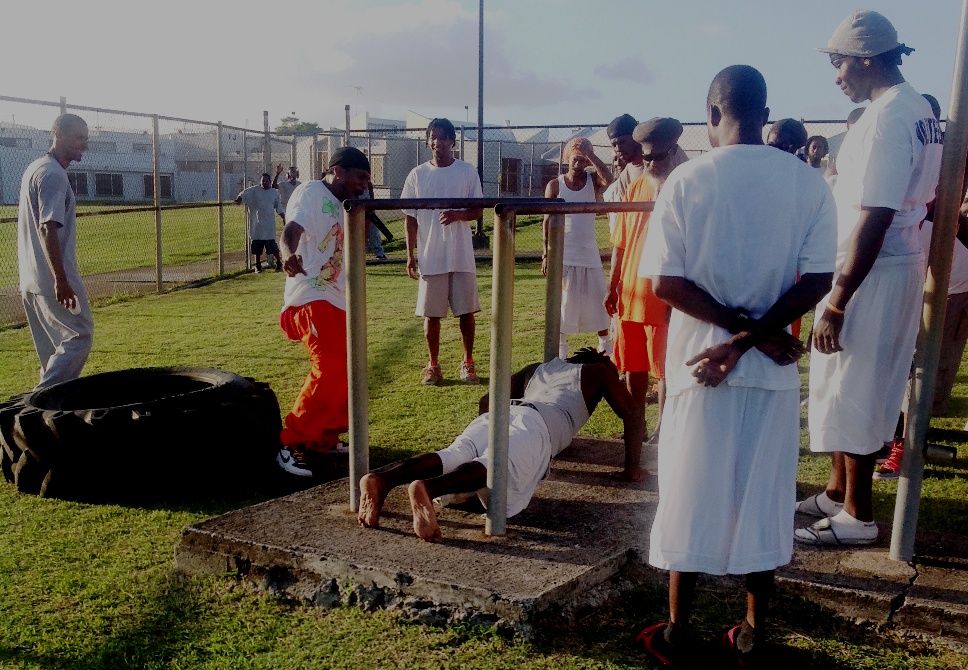 KINGSHILL — Eleven out of 15 inmates considered for release last week have been granted parole, including prisoners convicted of murder, manslaughter, and other violent crimes, the Virgin Islands Bureau of Corrections said.

The parole board approved these eleven inmates for release: