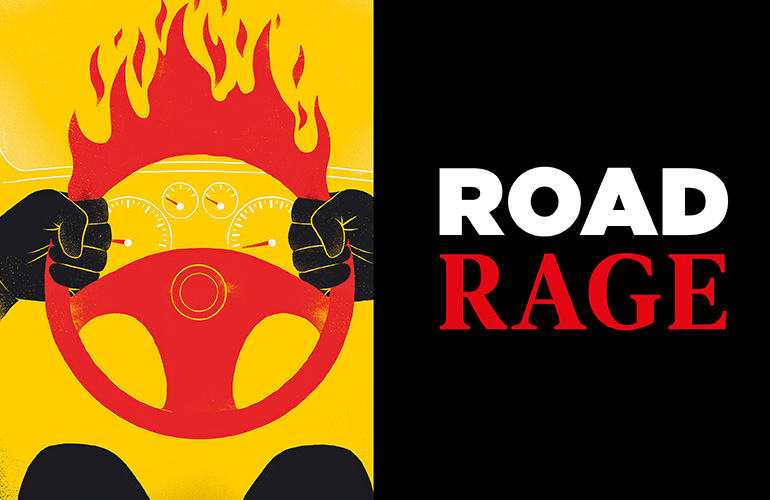 CHARLOTTE AMALIE — An incident of road rage turned violent on St. Thomas Wednesday night when a woman stopped to talk to the man who was angrily beeping his horn at her for blocking traffic in Hospital Ground.

When the woman motioned with hand gestures for the man to be patient —he got out of his car and rapidly stalked towards her. So she calmly rolled down the window to speak to him reasonably …

…the man then punched the woman in the face and fired off his gun “several times” into the air, before angrily driving off, the police report said.

An adult female reported to police that she was the victim of an assault about 9:25 p.m. Wednesday, the Virgin Islands Police Department said.

The victim reported that at around 8:37 p.m., she was getting into her vehicle on Bjerge Gade in Hospital Ground when an unknown Black male pulled his vehicle directly behind her and proceeded to honk his car horn, according to the VIPD.

“The victim stated that she motioned to the male to wait, at which point the suspect then exited his vehicle, approached the victim in her car, and hit her in the face with his fist,” VIPD spokesman Toby Derima said. “The suspect then allegedly drew a firearm and discharged several shots in the air. The suspect then left the area in his vehicle.”