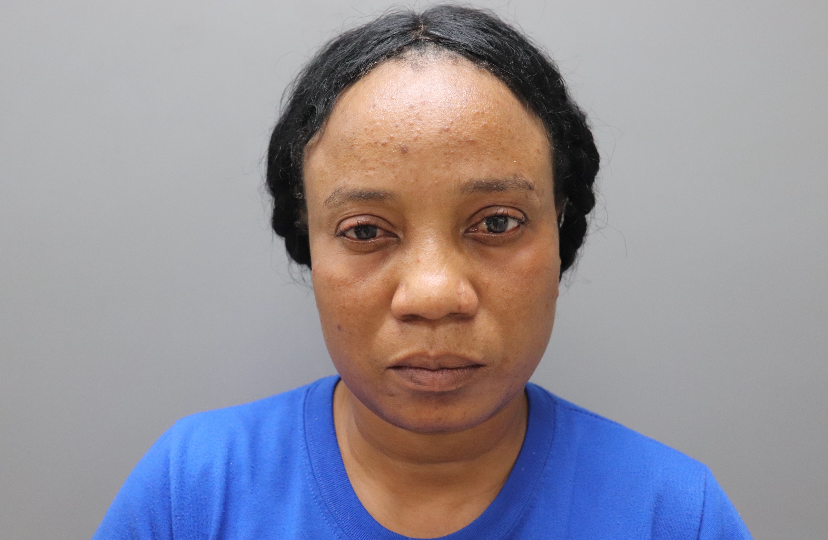 CHARLOTTE AMALIE — A St. Thomas woman who allegedly struck her male significant other with a rock to the head was arrested by police on Friday, authorities said.

The victim was transported to the Schneider Regional Medical Center (SRMC) for treatment of an injury to the head, Derima said.

Saint Villien was not offered bail, in accordance with the territory’s domestic violence laws. She was turned over to the custody of the Bureau of Corrections pending her Advice of Rights hearing.