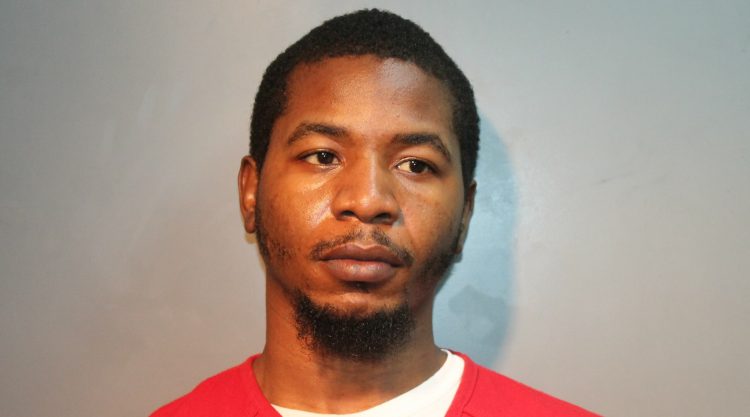 CHRISTIANSTED — A St. Croix man accused of first-degree murder in 2019 has pleaded guilty to allowing firearms to be brought into a house where he had third-party custodial responsibilities over a man under federal indictment, authorities said.

This offense carries a possible sentence of incarceration of up to five years, a maximum fine of up to $250,000 dollars, and a term of supervised release of up to three years. Sentencing is set for June 18, 2021.

According to court documents, on November 4, 2016, Ameade Williams was charged by information with felony offenses in the Superior Court of the Virgin Islands (SX-16-CR-311).

On May 23, 2018, the Superior Court entered an order releasing Williams into the custody of A’keem Stanley and required that they reside at 4E Two Williams, Frederiksted, St. Croix.

On May 25, 2018, Stanley signed a document acknowledging his consent and obligation to monitor Williams’ compliance with his terms of release as a third party custodian.

During a search of 4E Two Williams on September 11, 2018, while the charges were still pending against Williams, police seized a Kel-Tech pistol from the living room and a Taurus 9mm pistol in bedroom where Stanley was located.

The Kel-Tech firearm contained a magazine with 29 live rounds of ammunition.

According to court documents, Williams, who was present, stated that the firearms belonged to him and that other persons had nothing to with the firearms.

During a post arrest interview, Stanley told police that he had made the arrangements to acquire possession of 4E Two Williams and that he observed the firearms being brought into the residence two weeks earlier.

Each firearm was manufactured outside of the United States Virgin
Islands.

The case was investigated by the Virgin Islands Police Department (VIPD) and the U.S. Bureau of Alcohol, Tobacco, Firearms and Explosives (ATF).