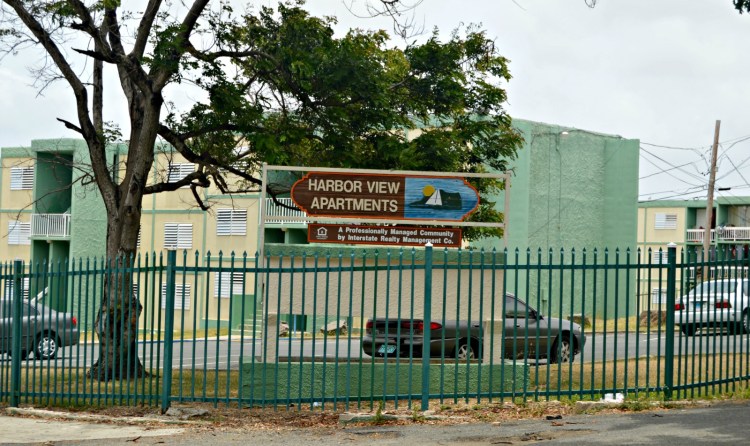 The 911 Emergency Call Center notified officers of an apparent shooting incident in the vicinity of the Harbor View Apartments at 11:54 p.m. Saturday, the Virgin Islands Police Department said.

When officers arrived at the scene, they were informed of the incident, and that the victims were transported to the Juan Francisco Luis Hospital & Medical Center.

“During an interview at the hospital, a male and a female victim reported that someone in a dark sedan, wearing a black hoodie and black mask, fired shots at their vehicle,” VIPD spokesman Toby Derima said.

The victims stated they left the area and traveled to the John F. Kennedy Terrace housing community for assistance, and the suspect’s vehicle fled in the Golden Rock area. The male victim received gunshot injuries to his left arm and left leg. The female victim received a gunshot wound to the upper back. Three other occupants of the vehicle were not injured.

VIPD detectives are urging anyone with information about this incident to contact them by calling 911, the Crime TipLine at (340) 778-4950, or Crime Stoppers USVI at (800) 222-TIPS. Remember, if you see something, say something.