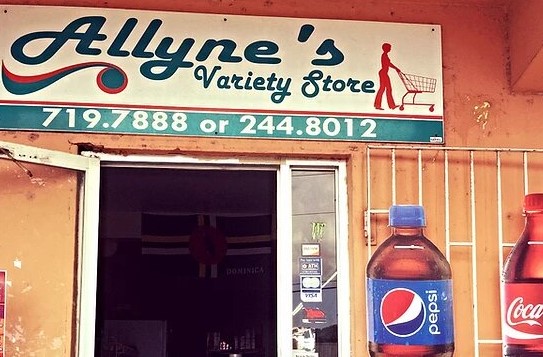 CHRISTIANSTED — A St. Croix man who went berserk outside a Sunny Isle-area convenience store — stabbing two people — was himself badly injured after angry bystanders brought him under control, authorities said.

At approximately 6:38 p.m., a male victim was transported to the Emergency Room via private vehicle with stab wounds to his right shoulder and right side of his chest about 6:38 p.m. Friday, according to the VIPD.

“The driver of the vehicle reported that he exited Allyne’s Variety Store in Estate Diamond Ruby and found the victim injured outside the store,” VIPD spokesman Toby Derima said.

At 8:32 p.m., another stabbing victim arrived at the Emergency Room with stab wounds to his right forearm, right side of chest and left shoulder, Derima said. He reported that he was assaulted at the same location as the first victim, stating he attempted to calm the suspect down when he was attacked.

The suspect was subsequently assaulted by bystanders and witnesses after stabbing the two victims, the police spokesman said. He suffered multiple contusions and stab wounds. He was transported to the hospital via ambulance.