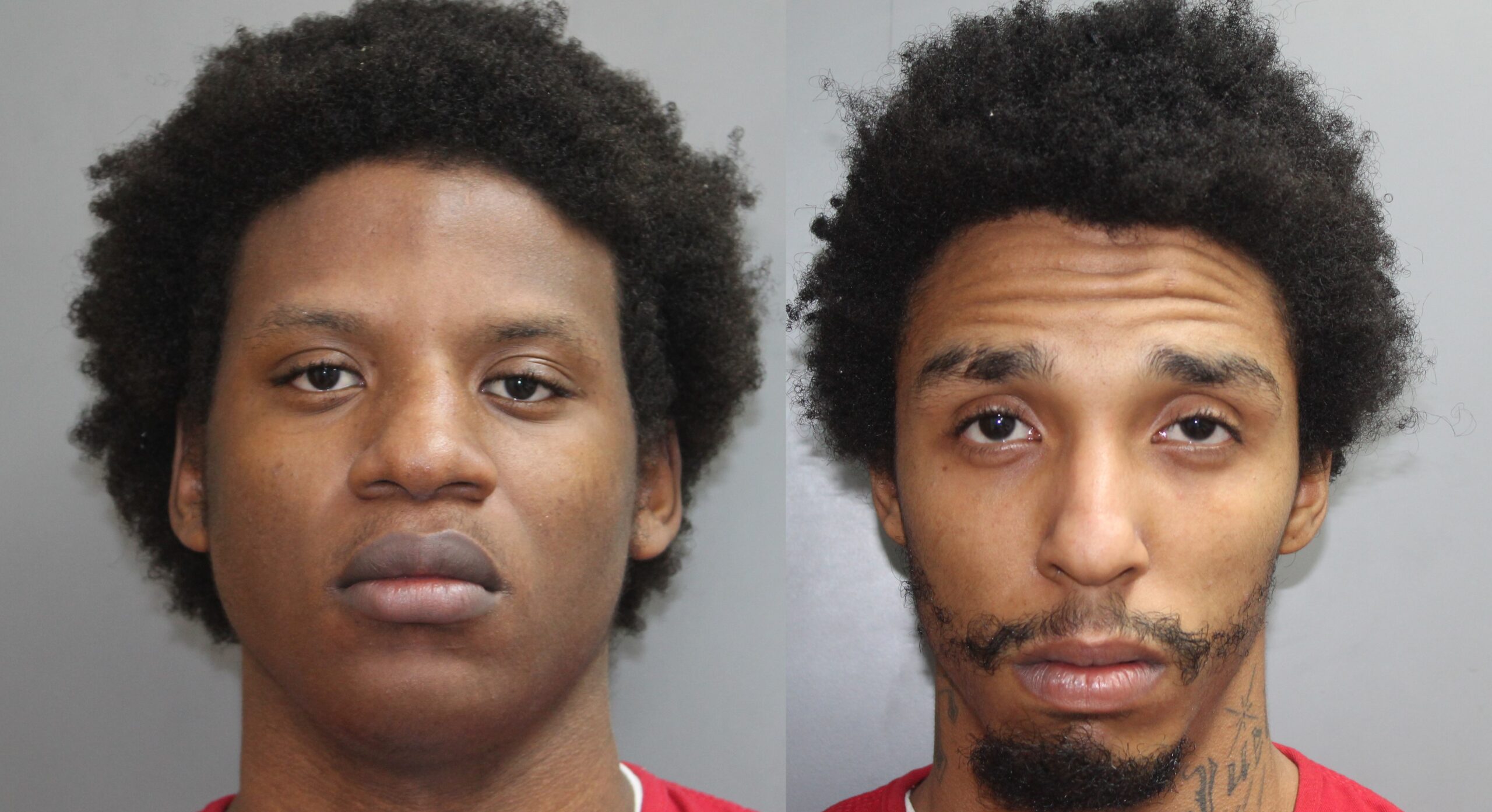 FREDERIKSTED — Two of four males arrested in the murder of a St. Croix woman in Estate Paradise last year have had the charges against them upgraded, authorities said.

“The men, who were in the custody of the Bureau of Corrections since being initially arrested on May 15, 2020, were charged in the shooting incident in Estate Paradise earlier that day that eventually claimed the life of 19-year-old Selena Chitolie,” VIPD spokesman Toby Derima said.

Jerome Wallace III, 17, of Strawberry Hill, was the last of four males arrested when he was placed in local custody on July 13, 2020.

Brewley and Smith were initially charged with attempted murder, but following Chitolie’s death in a Florida hospital on May 26, police upgraded the charges, according to a warrant filed June 16.

Wallace was recently arrested on St. Thomas and he, Brewley, and Smith are each charged with an identical list of crimes.

The fourth co-defendant’s name has not been released to the public because he is a juvenile.

The VIPD has not divulged whether the unnamed individual will be bound on criminal charges as an adult.

Bail for Brewley and Smith was set at $500,000 each. Unable to post bail, each was returned to the custody of the Bureau of Corrections pending advice-of-rights hearings.