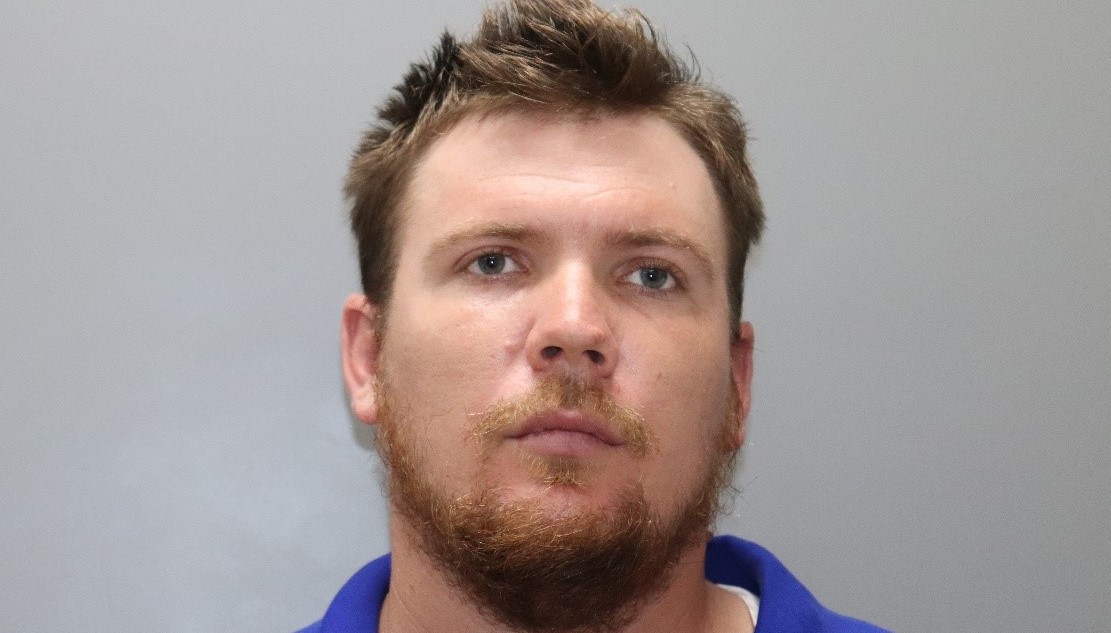 Chandler “Frenchy” Heath, 29, of Grandview Apartments, was arrested at 8:30 a.m. today and charged with grand larceny, obtaining money by false pretenses and embezzlement by a fiduciary, the Virgin Islands Police Department said.

“The investigation, initiated in November 2020, revealed that Heath took possession of and resold property belonging to a business without authorization,” VIPD spokesman Toby Derima said.

Heath was arrested based on a warrant issued by the Superior Court of the Virgin Islands, Derima said. He was arrested by detectives from the Economic Crimes Unit.

Bail for Heath was set at $35,000, which he was unable to post. He was subsequently turned over to the custody of the Virgin Islands Bureau of Corrections, pending an advice-of-rights hearing.

This is not Heath’s first brush with the law. In March 2020, he was charged with second-degree assault-domestic violence, police records indicate.

At the time, the VIPD said Heath visited a woman’s home on February 29 and when she opened the door, he grabbed her and choked her.

The suspect says on social media that he is a graduate of Charlotte Amalie High School in St. Thomas.

Frenchy’s Towing Services motto is: “Were [sic] All your towing services is needed.”