COLOMBO, Sri Lanka — Police in Sri Lanka said today they have arrested two people in connection with the death of a 9-year-old girl who was repeatedly beaten during a ritual they believed would drive away an evil spirit.

The two suspects — the woman performing the exorcism and the girl’s mother — appeared in court today to hear charges over the girl’s death, which occurred over the weekend in Delgoda, a small town about 40 kilometers (25 miles) northeast of the capital, Colombo. The court ordered the suspects detained until March 12.

According to police spokesperson Ajith Rohana, the mother believed her daughter had been possessed by a demon and took her to the home of the exorcist so a ritual could be performed to drive the spirit away.

Rohana said the exorcist first put oil on the girl and then began to repeatedly hit her with a cane. When the girl lost consciousness, she was taken to a hospital, where she died. An autopsy was scheduled for Monday.

The woman who performed the ritual on the girl was known in the area for offering such services in recent months and police were investigating whether anyone else had been abused, Rohana said.

Rohana urged the public to be careful about such services as the girl was not the first to die during such a ritual. 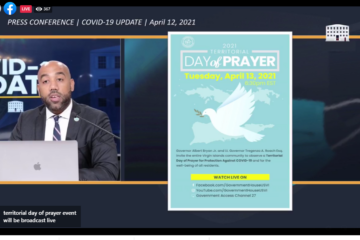 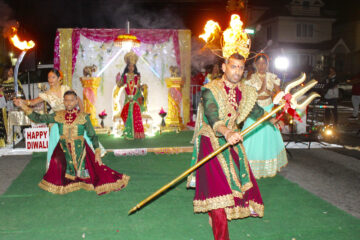 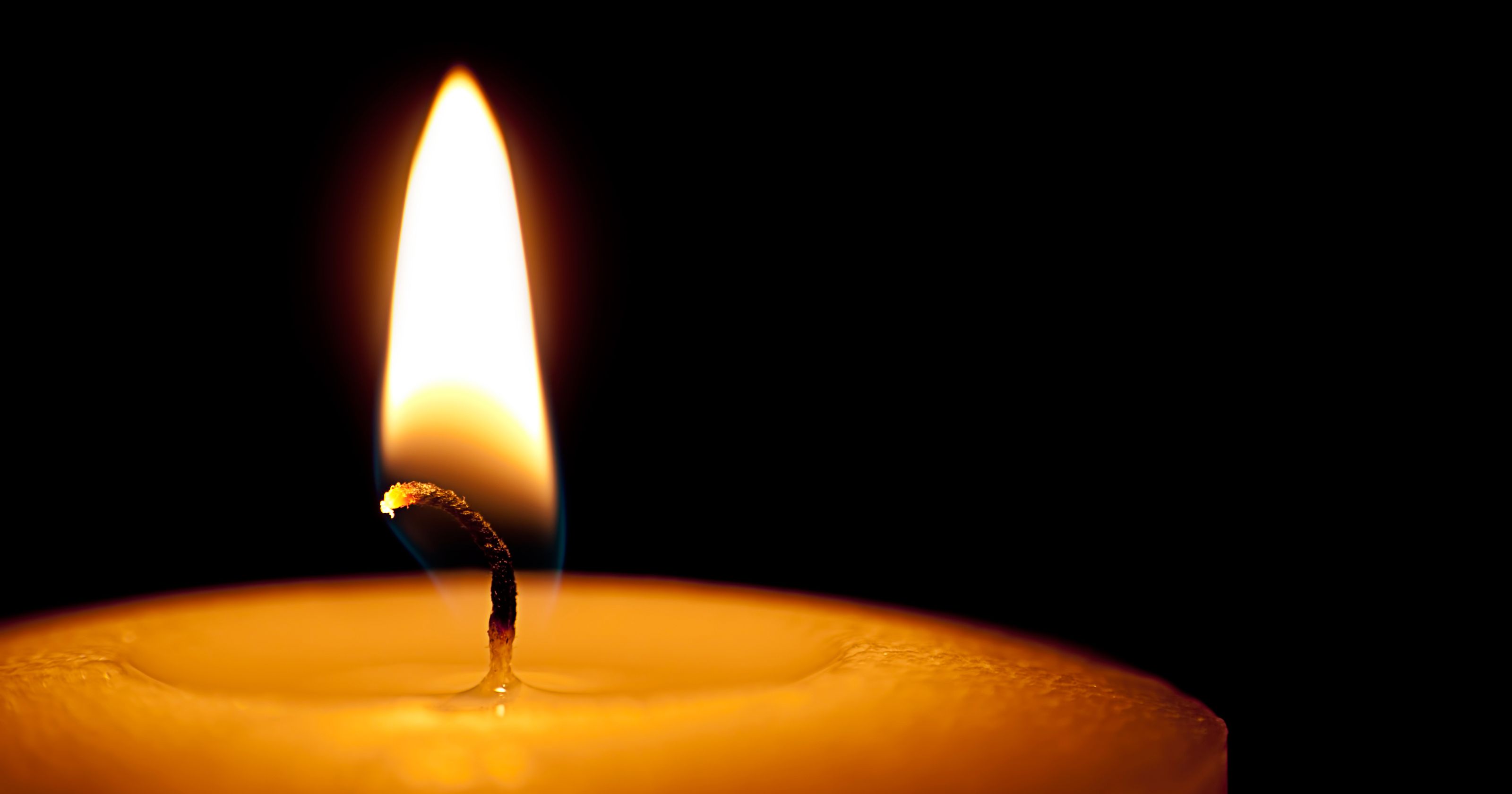