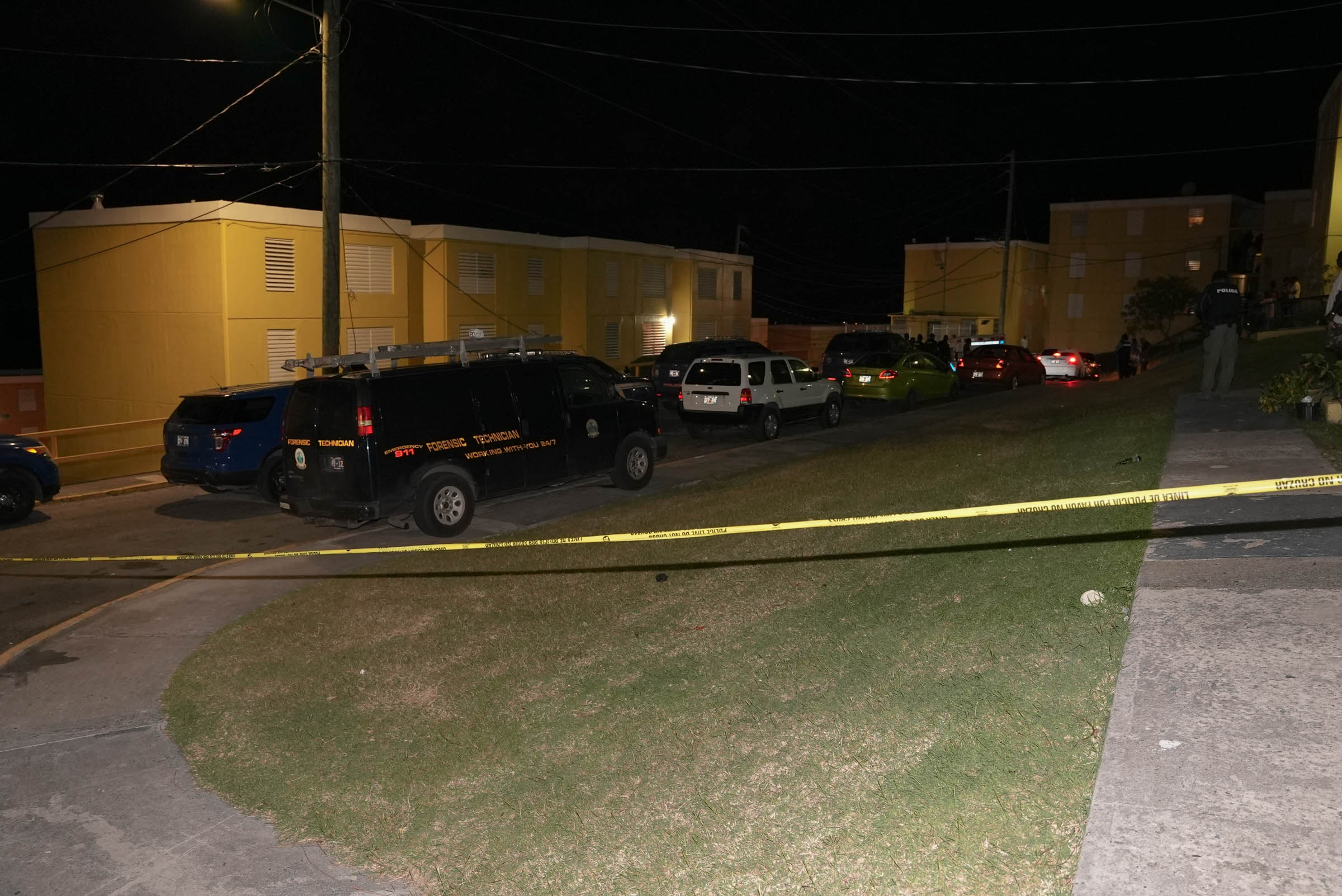 The 911 Emergency Call Center received a call of shots fired and a man down near Building 41 of the St. Croix Mutual Homes Apartments at about 9 p.m. Tuesday, the Virgin Islands Police Department said.

Eutte A. Browne, 34, was identified by next of kin as the shooting victim, Derima said.

Emergency Medical Technicians on the scene made a check of Browne and found no vital signs, police said.

“Another family is left to mourn the loss of their loved one, due to senseless gun violence,” Chief Elskoe said. “We must come together as a community and say, ‘Enough is enough!’”

Chief Elskoe encourages everyone who knows what happened to contact police to say what happened by calling 911, the Crime Tip Line at (340) 778-4950, or anonymously to Crime Stoppers USVI at (800) 222-TIPS. You can get a reward for your tip that leads to an arrest.