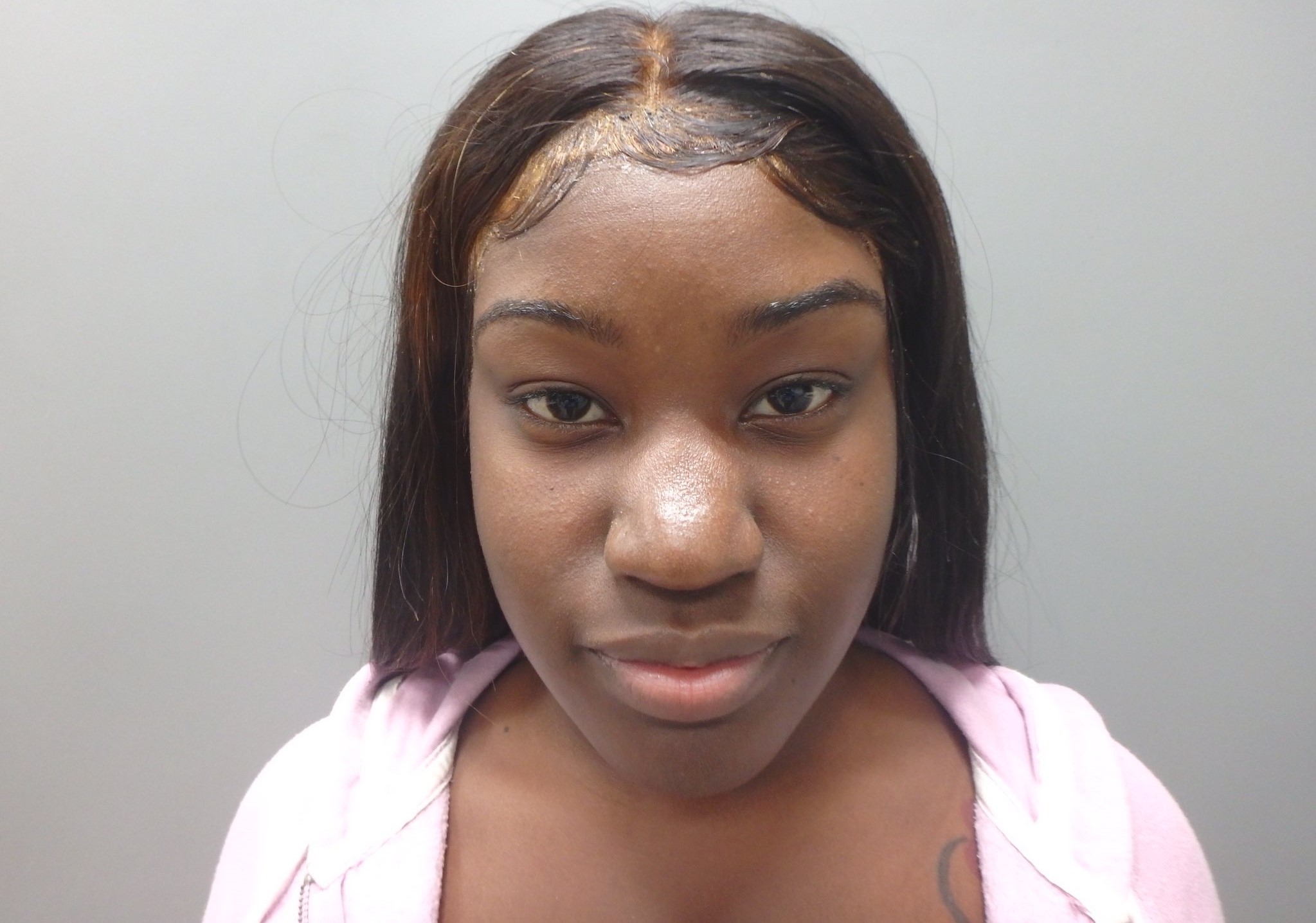 CHARLOTTE AMALIE — A St. Thomas woman who allegedly fenced a stolen cell phone was nabbed by alert police detectives at the airport prior to boarding a flight, authorities said.

Gerald was arrested by detectives with the VIPD’s Economic Crimes Unit at the Cyril E. King Airport based on a warrant issued in her name.

Unable to post bail, Gerald was remanded to the custody of the Virgin Islands Bureau of Corrections pending an advice-of-rights hearing.

The news of Gerald’s arrest was posted by the VIPD to Twitter at 10:15 a.m. on Saturday.