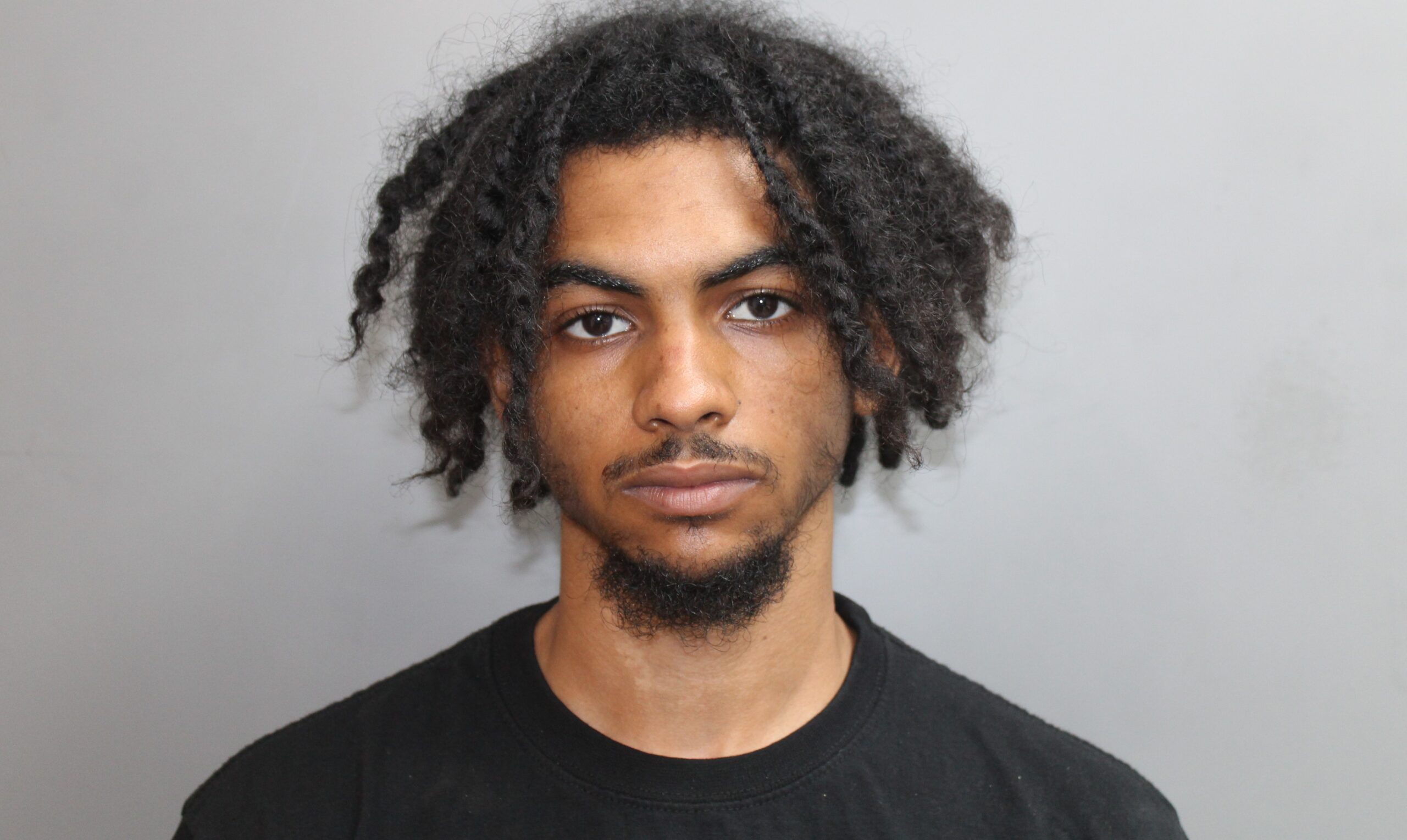 KINGSHILL — A routine traffic stop resulted in a St. Croix man being arrested for allegedly having a pound of marijuana in his vehicle, authorities said.

Daniel M. Ramos, 20, of Estate Glynn, was arrested at 1:14 p.m. Saturday and charged with possession of a controlled substance with the intent to distribute, the Virgin Islands Police Department said.

“Officers conducted a traffic stop of a vehicle in which Ramos was a passenger,” VIPD spokesman Toby Derima said. “During the course of the traffic stop, officers found a bag containing over a pound of marijuana.”

Ramos admitted to ow”ning the bag and its contents, and was placed under arrest as a result,” Derima said.

Ramos’ bail was set at $7,500. Unable to post bail, he was remanded to the custody of the Bureau of Corrections, pending an advice-of-rights hearing.

Officers of the VIPD’s Special Operations Bureau made the arrest of Ramos, according to police.