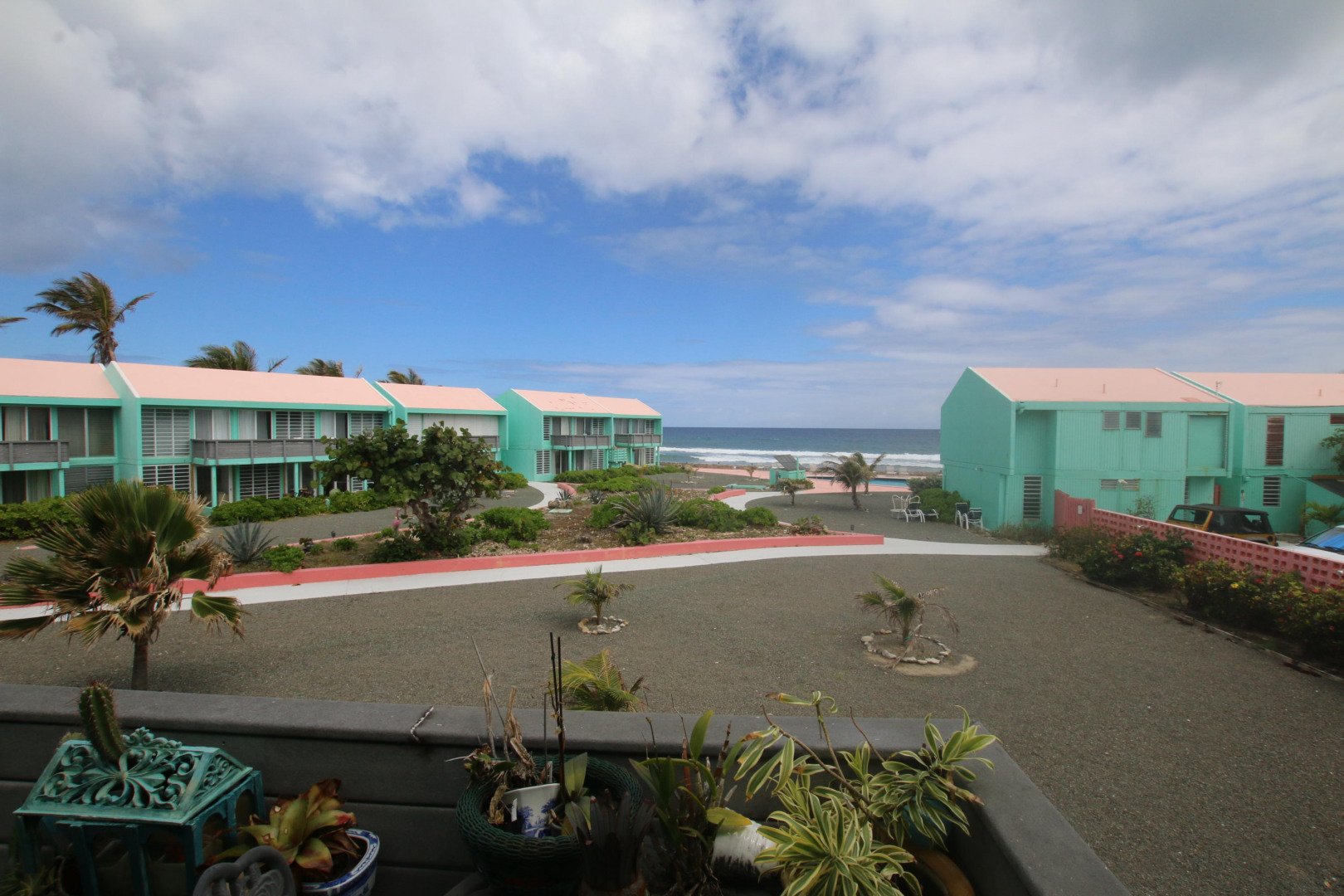 CHRISTIANSTED — Police responded to a gunpoint robbery in the parking lot of a waterfront condominium complex in which a woman’s purse was stolen on Sunday night, authorities said.

The 911 Emergency Call Center received reports of shots fired in the Coral Princess condominiums area in La Grande Princesse at 8:57 p.m. Sunday, the Virgin Islands Police Department said. Emergency dispatchers also received a report of a robbery that occurred in the same area, according to the VIPD.

“Officers traveled to the area and made contact with two persons who reported that when they arrived at their apartment building, they were approached by two armed males who demanded the female’s purse,” VIPD spokesman Toby Derima said. “The suspects then left the area in a vehicle, and discharged shots in the air as they fled.”

Detectives are asking anyone with information about this incident to contact them by calling 911, the Crime Tip Line at (340) 778-4950, or anonymously to Crime Stoppers USVI at (800) 222-TIPS. Remember, if you see something, say something.