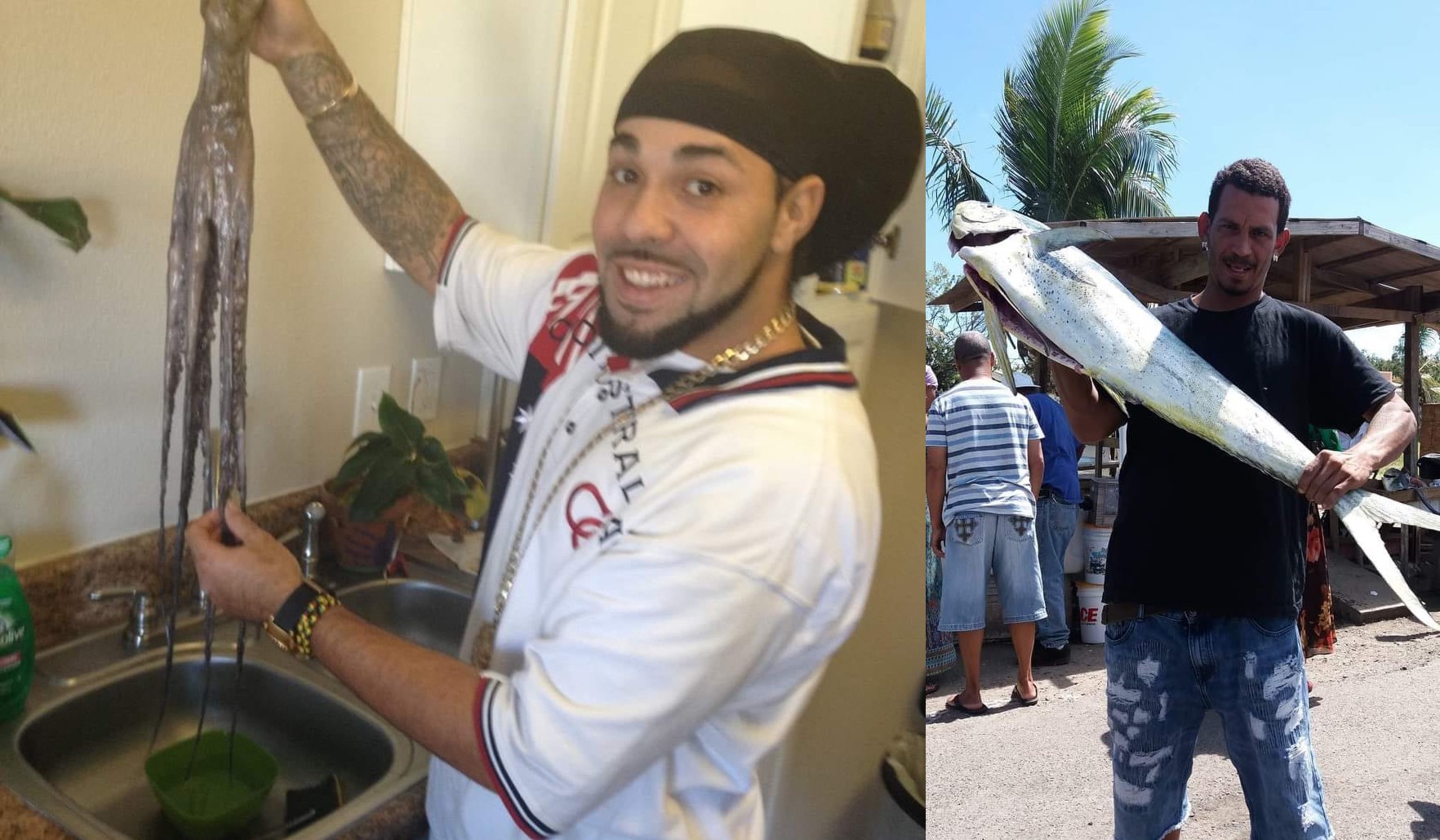 KINGSHILL — Four people were shot — including an 11-year-old girl — with two men fatally wounded — in a night of deadly violence that saw six people shot and three killed in the space of an hour and a half on St Croix.

Four shooting victims were transported to Luis Hospital where two of the victims succumbed to their injuries, Derima said.

Less than two hours later, and less than a mile away, a second shooting would leave another victim dead, according to Derima.

The Emergency Call Center received reports of a shooting on Queen Mary Highway near the La Reine Shopping Center at 9:25 p.m.