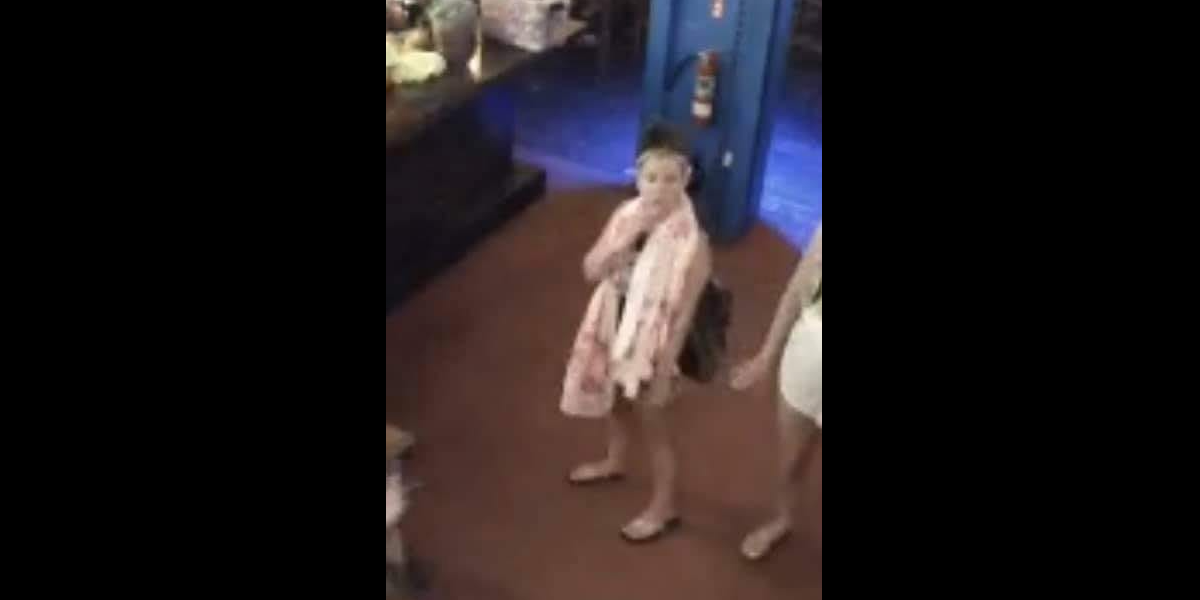 CHARLOTTE AMALIE — A St. Thomas woman took to social media to accuse two other women of stealing her purse at a Havensight-area bar on Friday night.

Jessica Baynit, provided surveillance video images of at least one of the women and asked people in St. Thomas to call her if you see them walking the waterfront-area of Charlotte Amalie.

“I had my purse stolen from Dog House Pub last night from this woman in the picture named Megan and her friend Jordan” Baynit said on Facebook today. “They are visitors from New Jersey and are staying in the Havensight/Frenchman Bay area. “

Baynit indicated that the two alleged suspects do not have transportation on island, so it is likely local citizens might see them out walking.

Virgin Islands Police Department spokesman Toby Derima did not immediately respond to a request for comment.

All individuals listed as accused of a crime in this report are presumed innocent until proven guilty in a court of law.