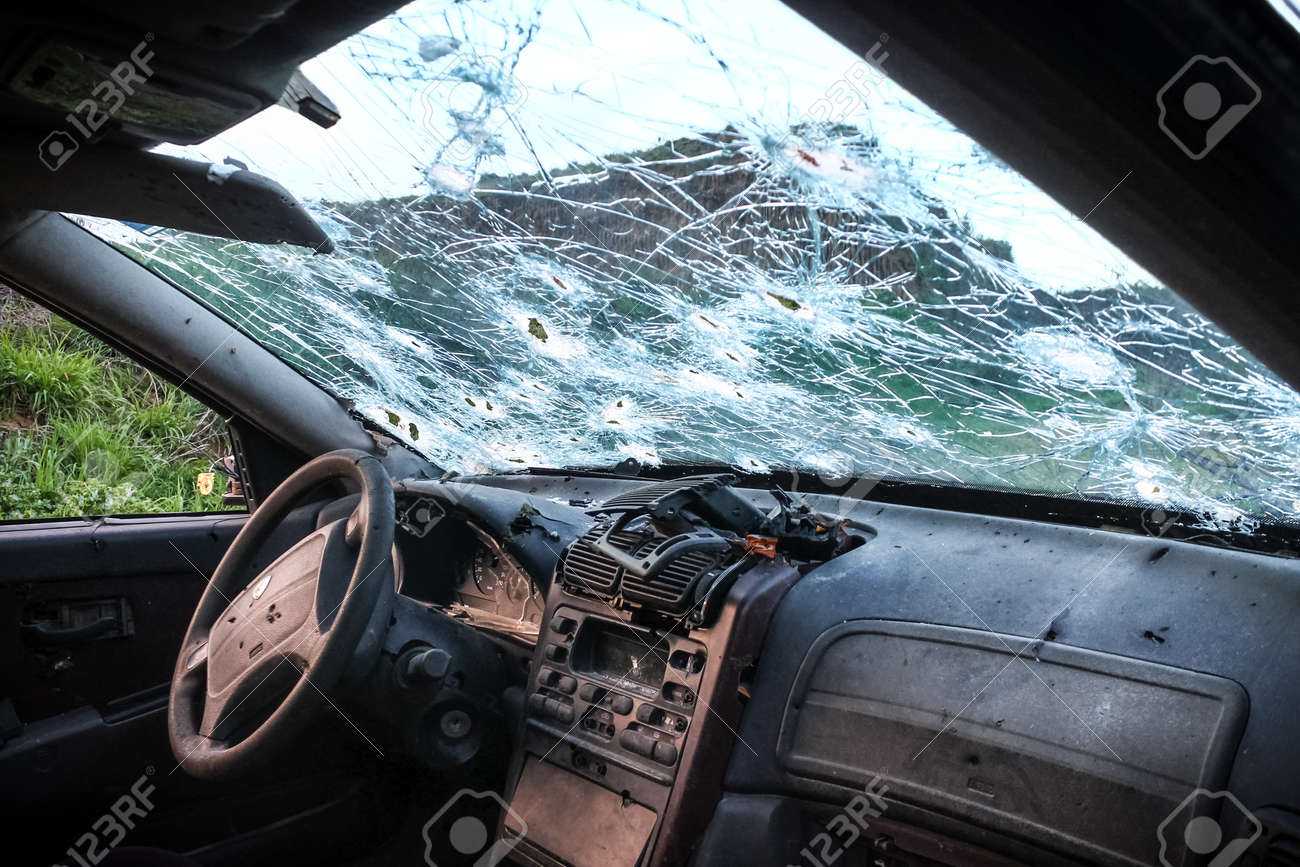 FREDERIKSTED — A St. Croix man said he was sitting in his car on his property when he suddenly heard the sound of gunfire and had to take cover because his vehicle was strafed in a drive-by shooting on Monday night.

Officers were dispatched to Grove Place, near the Eulalie Rivera Elementary School after receiving alerts of gunshots at 7:22 p.m. Monday, the Virgin Islands Police Department said.

“An adult male victim reported that while sitting in the vehicle at his residence, he heard gunshots striking his windshield,” VIPD spokesman Toby Derima said. “He took cover until gunfire ceased and fortunately not injured.”

The male victim observed a gray Toyota vehicle with heavily tinted windows, but did not see who was shooting. according to Derima.