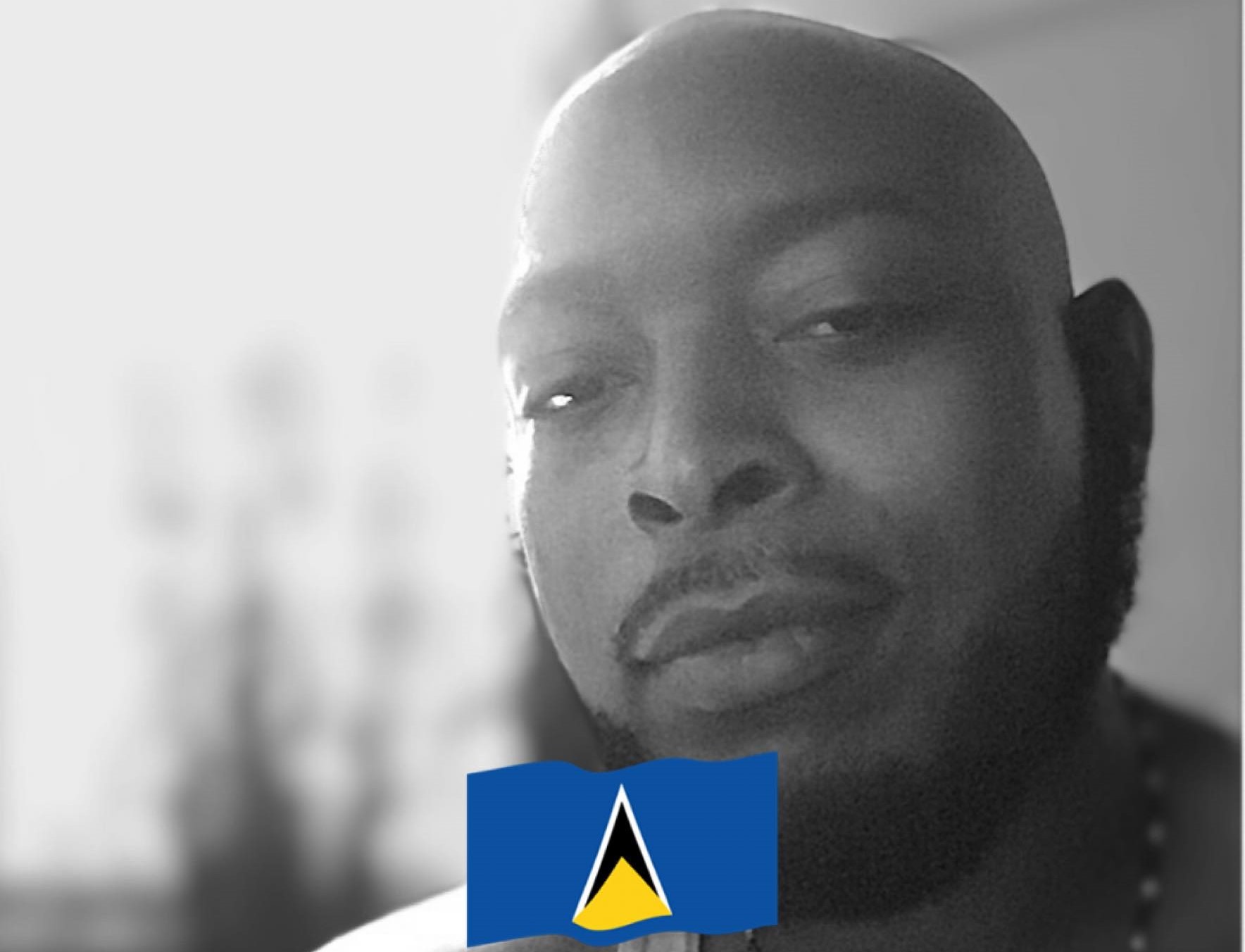 Denver Charlery, 34, of Estate Mount Pleasant was identified by next of kin as the shooting victim, the Virgin Islands Police Department said.

The 911 Emergency Call Center received multiple reports of a man down near the Galloway Building in Estate Castle Coakley about 11:30 p.m. Saturday, according to the VIPD.

Police responded to the scene at at the eastern end of the Melvin Evans Highway where Karma Gentlemen’s Club is located. There they found Charlery shot several times to his upper body, VIPD spokesman Toby Derima said.

Charlery was taken to the Juan F. Luis Hospital by private vehicle but was pronounced dead on arrival, Derima said.