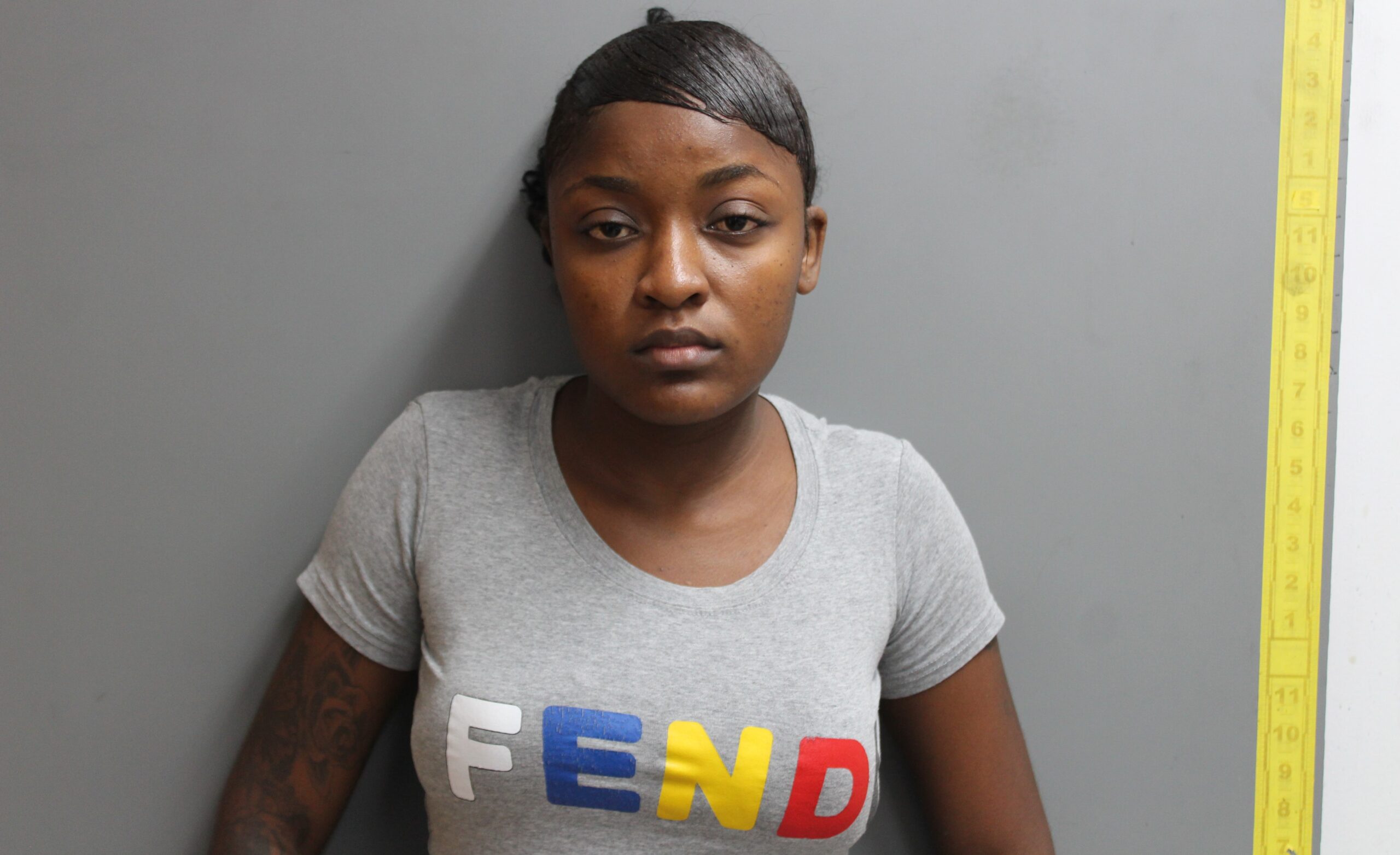 “Nicholas is accused of depositing a fraudulent business check for more than $900 into her personal account,” VIPD spokesman Toby Derima said.

Bail for Nicholas was set at $20,000. Unable to make bail, she was remanded to the custody of the Bureau of Corrections, pending an advice-of-rights hearing.